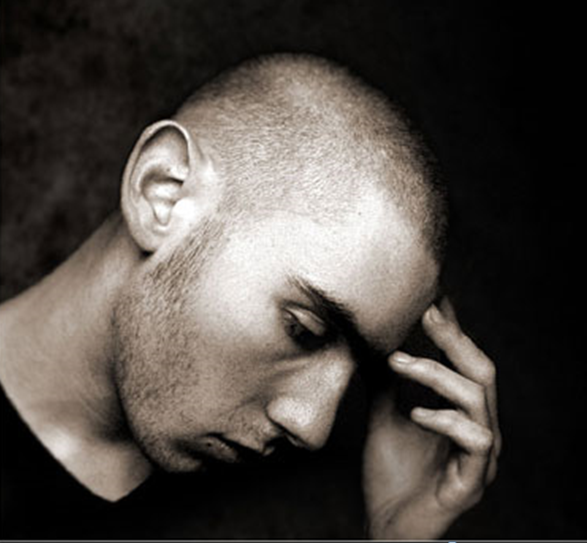 If you didn’t believe life was difficult — well, you probably would have given up on this blog long ago. Some of us imitate Sisyphus, the mythical king sentenced to push a bolder up a hill for eternity. Each time he reached high enough, the rock rolled down and he started over.

A few therapists sell you a potential future far beyond anything realistic. They are usually young, naïve despite their years, or genetically disposed to walk on the sunny side of the street. A handful are just lucky. The imagined life on offer is like being next door to a barbecue: you watch the smoke and smell the meat cooking. Your portion, however, will be a plate containing the sizzle without the steak.

Other counselors attempt to persuade themselves of reasons to be optimistic. Their effort to salve your wounds also treats their own. Whether self-aware or not, they make noise in the office to mask the bone crunching going on just outside, the better not to hear the screams.

This month I came upon two bloggers who endure the piercing splinters from those broken bones. I did not say “have endured.” Their pain is still alive.

They don’t so much triumph over the travail as persist despite it. Each offers realism over fairy tales, honesty over imagination, and survival over happy endings. This is the brutal truth from their perspective.

Read their posts and weep, but remember, they are still around to speak to you, write for you, and live for themselves and those about whom they care. Each one offers a meaningful life, not a walk in the park. One is a Jack of many trades, the other a Jill of a teacher.

Both are enraged at those who maintain that “everything happens for a reason.” Each finds reasons — not a reason — to persevere despite the things they carry. They do not offer you all the details of what caused the suffering, preferring you to focus on the emotional consequences.

Consolation in life requires acknowledgement of the extent of the injury, not platitudinous minimization. Invalidation of your misfortune by a friend or counselor is the therapeutic equivalent of passing gas. Such people would tell you the end of Hamlet, with bodies littered everywhere, is just a part of the “divine plan.”

We benefit by the presence of a faithful soul who often can do no more than stand by. A good therapist offers this service, not the disrespect of telling you that Prince (or Princess) Charming is in the parking lot waiting for you.

The male blogger is an “adversity and life strategist:” Everything Doesn’t Happen for a Reason/

The lady is an English teacher: The Lottery/

Witness the pain of these writers. In so doing you will be honoring your own.

The photo is called Melancholy by Andrew Mason (London, UK). It is sourced from Wikimedia Commons.