I was recently asked about the craziest thing I ever did. My answer? “Therapists aren’t known for being crazy.” Truth is, I couldn’t come up with much, but will acknowledge near-craziness a few times.

You might not think Halloween would provide the opportunity. Perhaps, then, you never went “trick-or-treating” for UNICEF. I did with my buddy Steve Henikoff in seventh grade, age 12.

The adventure began with an earnest and philanthropic gesture. Or only an excuse to go out on Halloween without the embarrassment of being too old for costumes. We heard about the possibility of a higher Halloween calling than accumulating piles of candy and looking like original sin.

Well, we wanted to do something fun. Noble, too? As noble as lower middle-class 12-year-old boys were capable of at the time. We sent away for the proper identifying materials and began a house-to-house pilgrimage as civilians. Never having done this before, we didn’t predict what kind of response might come from the adults who answered the door with candy in their hands. Well, except for “Get off my lawn!” old guys.

The UNICEF Halloween campaign started quietly in 1950, and was unknown to lots of the folks we met. Some people didn’t believe our explanation and challenged our honesty, despite our fresh-faced innocence. Others gave us coins. So it went, for as many hours as we stayed out. I remember the weather being a bit damp, but we didn’t quit because of rain or cold. My dad worked for the U.S. Post Office, so I knew what it meant to make the appointed rounds regardless of conditions.

Our charitable haul for the evening came to about $12. By today’s valuation we had 100 greenbacks. Think of giving two 12-year-olds with empty pockets $100. My younger brothers Ed and Jack were getting 10-cents for putting a just-ejected tooth under the pillow at night in those days. Thanks to the decades old ravages of the Great Depression on my folks, money remained a hard, heavy matter for them, much like the change we carried. 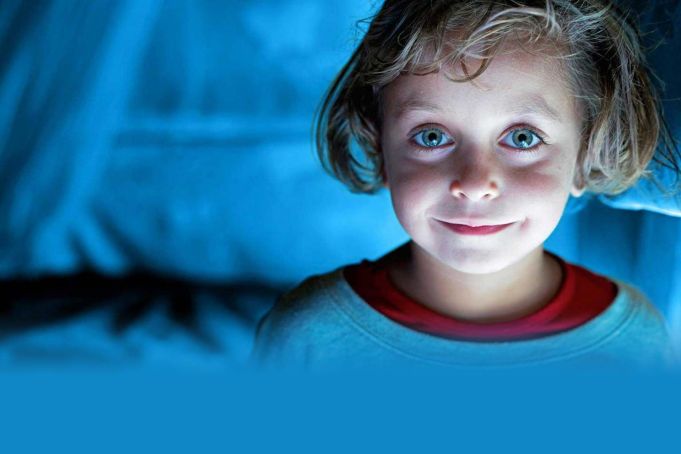 Temptation, friends, on a day devoted to child’s play, had paid me and Steve a visit.

These two young boys, cloistered in a safe neighborhood, watched over by decent parents, found themselves at a crossroads of sorts.

No one would know if we kept the money or held-back a high percentage and gave a small amount to UNICEF. In a certain sense, no one cared. The only consequence would be internal. What might we think of ourselves?

No one lives a temptation-free life. Money is an ever-present lure for some people, even those who have plenty. Lying comes in handy, as TV dramas demonstrate along with the shameless, fallen state of professional and governmental ethics. Sex? What can I say? The more illicit, the more inviting. But Steve and I didn’t grasp our adult future. Life was real, not abstract, we weren’t old enough to get sexy with anyone, and the coins were speaking to us.

The two buddies conversed briefly. Very briefly. It wasn’t in our DNA to do anything but what we did. In a certain sense, there was no choice. We were just being ourselves.

The dimes and quarters and nickels – every cent – went to UNICEF and those needy kids.

In another life what might have happened? What if I had 100 lives? I can’t say I wouldn’t visit so-called iniquity more often in at least one of them, just for the joy ride, the pitch-black thrill. We don’t get the chance, do we, unless reincarnation is real? Then, we are told, the wages of becoming your evil twin aren’t pleasant.

We usually keep our dark side in the shade, not acknowledging how much we’ve already lived there, making our self-image more virtuous than we deserve.

You say you don’t?

Then you are tormented.

But, imagine a slightly older version of yours truly on that ancient Halloween night and a same-aged Heidi Klum as my trick-or-treat date, encouraging me to keep the money and holding me tight. Ah, the flesh is weak.

Would Heidi then, like Socrates, have been accused of “corrupting the youth” of Talman Avenue, West Rogers Park, Chicago? Socrates faced a jury of a few hundred Athenian citizens, all men. Acquittal before such an audience would have been the only possible verdict for the “trick or treat” hottie. As for me, so long as Heidi was nearby, I’d have been – shall we say – preoccupied; categorizing the theft as an anomaly, rationalizing as needed. We do it all the time, the better to live with ourselves.

Hey, I was a young teenage male. Give me a break. Remember, it didn’t happen.

Temptation can often be avoided – at the risk of overregulating your life. Think USA VP Mike Pence, who won’t go to dinner with a woman unless his wife is beside him with a gun trained on his privates, thus simultaneously guaranteeing his fidelity and supporting the National Rifle Association. 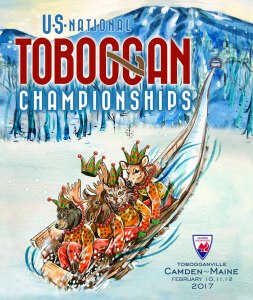 Others resist if they can. Resisting temptation is a bit like trying to stand straight-up and recite the Boy Scout Oath at the top of a perfect toboggan run on a cold winter’s day with the wind at your back. You are – whether you realize it or not – about to slide a long, slippery, perhaps injurious distance.

Life is probably more fun and more fraught if you don’t avoid or resist all the time and don’t think too much about who you are. When is creative risk-taking the road to a bad end? When is the straight-and-narrow the slow lane to a muted life?

If one evaluates one’s choices, much depends on when we take the measure: at the point the gambler wins his pot of gold or after he loses big-time? In youth, middle-age, or the end-of-the-line?

Still, when the tolling bell reminds us to change our lives, I don’t think it is encouraging a future in bank robbery.

I guess I was lucky never to meet Heidi Klum as a teen, who was born after Steve and I labored our single night for UNICEF.

Or, maybe, the luck would have been in meeting her.

There is always someone or something, in the domain where you are most vulnerable, that can make you want to do something crazy and enticing: becoming other than your usual self. A kind of moral Achilles heel or an invitation to freedom, depending on how you imagine it and the elasticity of your virtue.

Wanting and doing, however, are different things.

If imagination were action, we’d all be in jail.

The top two images come from UNICEF. Heidi Klum, pictured in the first one, was the 2011 Trick-or-Treat for UNICEF Ambassador.