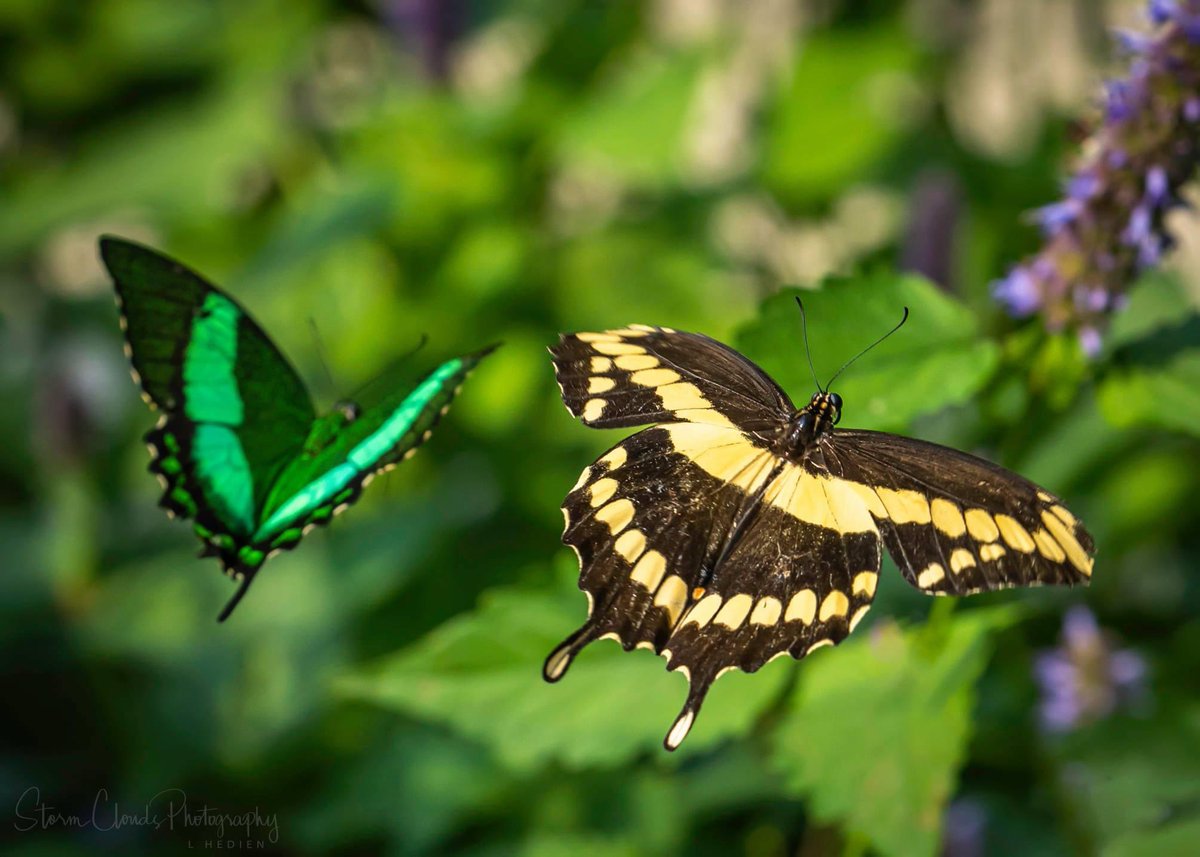 It was a day in the summer-like early autumn. The morning sun of the backyard sent me an invitation to step outside. Sometimes I meditate there instead of reading. But a “nothing” that was “something” arrested my attention.

The once commonplace ambiance startled me. Daytime silence has become a strange occurrence.

Living in Chicago as a child of the ’50s, silence created the background for the first daylight hours. My family lived on a side street in the West Rogers Park area. Talman Avenue led nowhere in particular, nowhere of importance.  Cars parked on either side of the single lane, one-way thoroughfare. Little traffic passed through.

Their movement wasn’t rapid, and horns remained muted most of the time. Bicycles traveled on the sidewalk only, but we didn’t need them to walk to school. Most kids came home from Jamieson elementary school for lunch. Nor did the small shops in the area require automobiles to get to work or visit. Buses did the job your feet didn’t, along with their connections to more distant elevated trains if needed.

Libraries were still, too. We respected the librarian’s unstated role as a pseudo police officer. Conversation didn’t occur unless you needed help to find a book. The dear lady in charge enforced the atmosphere by her presence and the readers’ ingrained discipline. The woman ruled but not as a ruler.

Jet aircraft rarely flew overhead. A plane flight was unusual. I didn’t take one until college, by then on a jet.

Propeller planes moved in discrete slow motion and one at a time, so it seemed. Only skywriters, a dying method of advertising, claimed exceptional attention.

The neighborhood offered modest two-flat residences and newer single-family homes, though not many of these.

Lawnmowers depended on boys and men muscling up to the task of pushing and pulling. Winter in the neighborhood insisted on snow shovels, no plows or blowers.

No one thought these conditions exceptional. It was the way we lived, and nothing about that mode of living changed until after I finished 12th grade, maybe later.

Of course, on the recent day I mentioned, birds engaged in conversations and announcements. No electric or gas-powered mowers did their dirty work of beautification. Trains couldn’t be heard in the distance, though a low-pitched drone of human movement came from a few blocks away and its four-lane street.

Skyscraping jets sped elsewhere, not overhead. I tried not to think about any of this and enjoyed the tranquility while it lasted.

Ah, but the moment disappeared too soon. Employees of multiple lawn services disturbed my reverie, making a simultaneous assault with riding mowers as their weapons. The O’Hare airport flight path altered too, with the up top passenger travel bringing war between the grasscutters and the skywaymen to dominate everyone’s ears.

All this is common in a summertime town 26 miles from Chicago and 18 miles from the airfield. They call it progress.

I left the yard for the quieter inside, an artificial thing but better than the punishment.

I realize more distant places are quieter most of the time. Moving to such spots, of course, brings losses too. Many restaurants, theaters, and museums exist only in imposing cities. The distance from my children, grandchildren, and friends would establish a further cost.

I sometimes think about those much younger than I am, those in a metropolis which never allowed any period of prolonged outdoor quiet except perhaps at night, if they were lucky. Nor did the inhabitants enjoy the once blue and true everyday sky. They don’t know what they missed.

When walking in any heavily trafficked, citified downtown, one notices young people wearing headsets or earbuds. These luxuries keep external noises out by topping them, superimposing voices to outshout twenty-first-century loudness with sounds more pleasing.

I imagine there would be no persuading the youthful ones of what has disappeared, that is, creating my emotional response to a vanished time. One day, however, those kids will make hearing aid manufacturers rich. Then they will know something similar.

For recognition of a change, one must watch and listen for the incremental theft. Like all the things we lose, the loss is informative of the person’s value, environment, opportunity, or freedom one used to have.

Youth and beauty are like that: temporary. What is customary is taken for granted. A shame we must learn this way.

I sometimes wonder if the silence fled with the honeybees, monarch butterflies, and houseflies. Weren’t they supposed to say thank you and shake my hand first? Rudeness, I guess.

Keep your eyes and ears open, then. Life is a precious thing with no guarantee of a second chance. You can think of what I’ve said as a dark perspective, but I hope you focus on what remains in the world, the better to enjoy and save all that is marvelous.

Make the most of all your senses and your possibilities. Keep the world a habitable place, one that offers kindly invitations from the sun, the moon, and the stars; the wind in the trees, and the birds and the bees.

If you decline such invitations, you won’t continue to get invited to their party.

Reclaim the best of the world while disposing of the worst for yourself and others. Maybe that’s the meaning of life.

All of the photos are those of Laura Hedien, with her generous permission: Laura Hedien Official Website.

The first offers Butterflies at the Chicago Botanic Garden in September of 2020. Next comes a photo taken Outside Moab in September 2021. The last picture displays the Slot Canyons Enroute to Lake Powell. 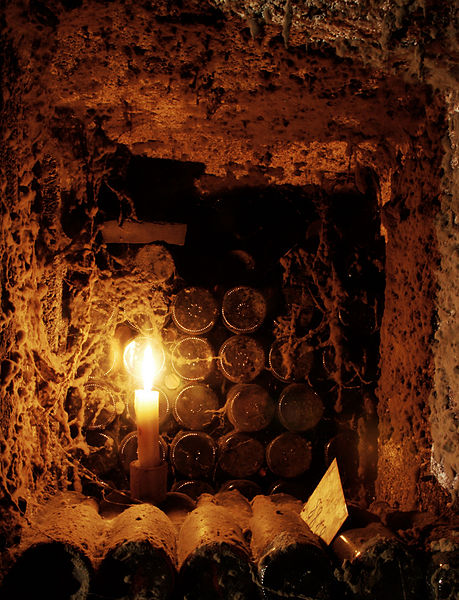