Here is a second round of ideas about the process of living accumulated in a lifetime of observation and action — success, error, and reflection. My profession allowed me access to the thoughts and stumbles, ascensions and tumbles of thousands of folks. Some of my learning is crafted into the bits below. I published an essay on January 8 with the same title, labeled Part I. Perhaps there will be a third set after a while. Here goes the second one: 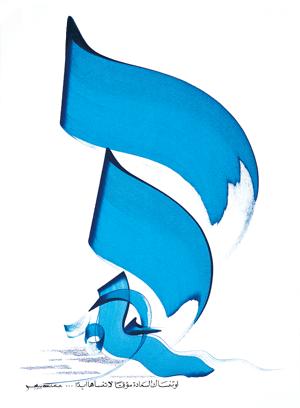 Question: How many therapists does it take to change a light bulb?

Answer: One, but the light bulb must want to be changed.

If the oxygen mask comes down and you are traveling with someone who is dependent on you, put the mask on yourself first. (Otherwise you’d be of little help to your companion or child).

Maybe you say, “I dress the way I do to look nice.” Well, an evolutionary scholar would tell you ancestors who made a good appearance were more likely to have their choice of healthy, faithful mates and thereby ensure they would create fit offspring. That tendency is “built-in,” so we incline toward concern about appearances well after our biological clocks stop.

Race prejudice, war hysteria, and the failure of political leadership.

When my wife and I bought our current home, we dealt directly with the owner. He proposed a price. I was silent. As the seconds passed he lowered the number a few times. The man assumed my failure to respond meant he’d not reached a figure acceptable to us. The truth was, however, he went below what we were prepared to pay.

If you do what you love best as your vocation you will discover it becomes a thing you must do, not an activity you choose to do. You may kill the thing you love.

In my mother-in-law’s childhood, she and her young friends picked up lumps of coal that fell off passing freight trains to help heat their homes. I can remember washboards and clothes lines in my youth, a day of few washing machines and dryers. In graduate school we used mechanical calculators to compute research results until giant computers became available. The point?

Be grateful for what you have.

If you are going to do anything significant in life and hold opinions not universally agreed upon, you need to let the bullets bounce off. There will be bullets.

The first image is called Study for Inner Improvement by Helen Almeida, dating from 1977. The next one is Even if Happiness Forgets You Occasionally, Never Forget It Completely, a year 2000 work of Hasson Massoudy, followed by an Untitled 1993 painting of Albert Oehlen. Finally comes Evening Magic created in 2000 by Eyvind Earle. All are sourced from Wikiart.org.