I shall not be surprised if my eldest grandson wants to explore outer space. Unlike fake superheroes, he doesn’t need tricks of the camera. His paternal grandmother, Claire, captured the moment. Not yet four when this solo flight occurred, he is a joyous, energetic, strong-willed, and sweet little boy. He was confident enough to make the leap because he knew Claire would keep him safe.

Of course, no undersized man understands the range of dangers in the world. He counts on his parents and grandparents to protect him. Thus his uninhibited abandon and joy are purchased at the cost of delayed knowledge. The guardians are his trusted custodians, those who must recognize the perils for him.

Adults count on lots of others in a similar way. A man who soon will keep some of us alive is forty-three year old Daniel Harding, a symphony conductor of worldwide reputation. His temporary departure from baton-wielding was reported by Slipped Disc:

Daniel Harding, on a farewell tour with the Orchestre de Paris, has told El Pais that he has qualified as a commercial aviator and will be taking a sabbatical to fly for Air France. ‘Since I was a child I dreamed of flying planes, but my dedication to music prevented me,’ he said.

‘In the spring I will join Air France as a co-pilot and in 2020/21 I will take a sabbatical as an orchestra conductor to apply myself to flying.’

Should we trust the Maestro to ensure a trouble-free journey above the birds?

Risky flights and endangered children have long been the subject of storytellers. A Greek myth described here by Wikipedia raises the question of proper oversight by our parents:

Phaethon … sought assurance from his mother that his father was the sun god Helios. She … told him to turn to his father for confirmation. He asked his father for some proof that would demonstrate his relationship with the sun. When the god promised to grant him whatever he wanted, he insisted on being allowed to drive the sun chariot for a day.

According to some accounts Helios tried to dissuade Phaethon, telling him that even Zeus was not strong enough to steer these horses, but reluctantly kept his promise. Placed in charge of the chariot, Phaethon was unable to control the horses.

In some versions, the Earth first froze when the horses climbed too high, but when the chariot then scorched the Earth by swinging too near, Zeus decided to prevent disaster by striking it down with a thunderbolt. Phaethon fell to earth and was killed in the process.

We might say the mom and dad lacked adequate judgment. Wisdom and self-awareness are essential qualities in the trusted one. Any therapist or physician should be dedicated to your well-being and experienced and knowledgeable, as well.

All of them must keep up with research, obtain the training to evaluate it, and adapt as new learning indicates. No less, our health demands them to embrace the humility needed to reconsider a failing plan of treatment.

Our providers need to look after themselves, too: sleep enough and not work so hard they burn out. Avoidance of unethical time on the greasy, narrow ledge of self-interest cannot be assumed. Vacations, despite the dismay of a counselor’s patients, are required.

Add the necessity of making time for family and friends, leading a balanced and loving life, and ministering to their own personal issues. These specialists must walk a tightrope between empathizing with your pain and succumbing to it.

Without such guardrails, a therapist with the best character and motivation in the world is otherwise untrustworthy. Well-founded confidence in those who care for us requires more of them than their willingness to hold a hand or respond in an emergency.

The rest of humanity tries to achieve as much in their own professions. No matter our best effort, some will ignore whatever wisdom we impart, the young in particular.

Blind faith in an unknown authority is a hazardous undertaking. Even though I won membership in such a respected and privileged group, I question the gray-haired, expensively dressed, mostly male class at the helm of the world.

I’m referring to those who act as though they are immortal, omniscient, and beyond reproach. The same officials who, in government, would use bleach (if they could) to whiten the nation; and an ironing board to “straighten” its sexual disposition.

Age alone doesn’t guarantee anything. To quote a popular ’60s suggestion, “Don’t trust anyone over 30.”

Of course, the many who said so are now more than double the age in question.

That can only mean one thing for those of us who repeated the advice:

The painting reproduced above is Phaethon by Gustave Moreau. It was sourced from Wikiart.org/ 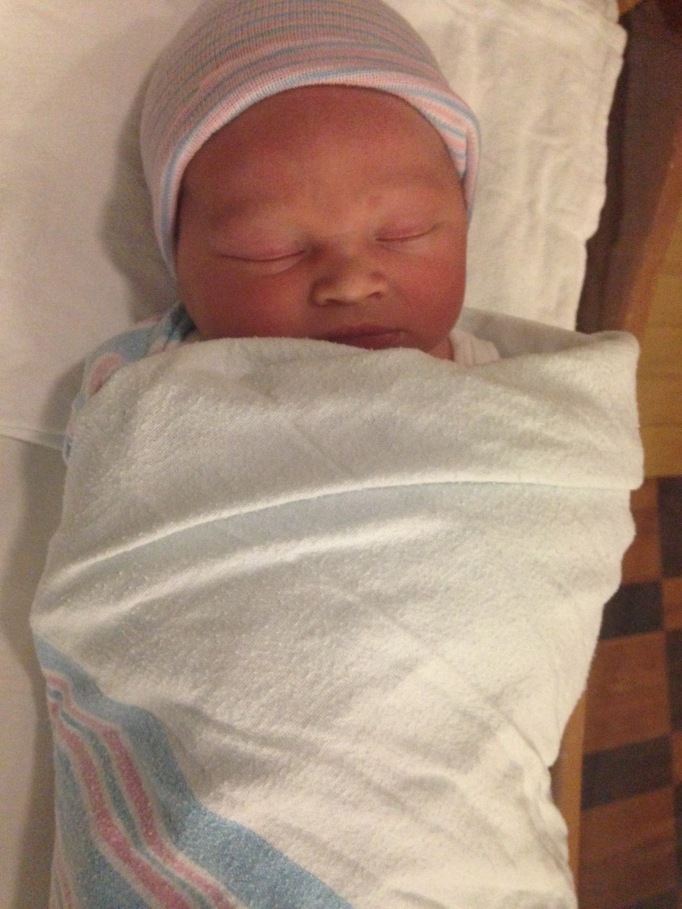 A funny hospital story was told me by my friend Harmon. His dad Bernie was fighting for his life. The old man’s pain was unendurable. “Harmon, pull the plug — pull the plug! Please!”

Finally, he took a deep breath, and uttered, “Gee dad, I don’t know what to say, except, there is no plug.”

Indeed, the patient’s body, unsupported by technology, had a mind of its own. Bernie got out of the hospital and lived.

My friend Dan says that at the end of life you should make a “clean getaway,” as robbers sometimes do in cowboy movies. No fuss, over and out. Not that we get a choice, but I’m with Dan on this.

We are afraid of hospitals: tests, questions, and tears; sick people, contagion, and death. As a harried psychiatrist once said to a nurse on a closed psychiatric unit, “Keep my patients away from me!” More than he could bear, I guess.

There is only one perfect thing about hospitals, one not associated with dread: hospitals are places where babies are born. These newbies, if they look as contented as the little guy above, are about the best thing. I’m tempted to wax eloquent, but all the lyrical, unforgettable, and heart-stopping comments have long since been written.

Only one line in the antique span of history hasn’t been said about babies, until now.

Welcome to the world, William Hebert Stein, my grandson.