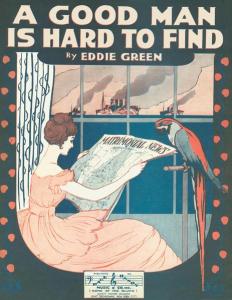 Legendary basketball coach, John Wooden, said, “The true test of a man’s character is what he does when no one is watching.”

By that standard none of us receive a perfect score. Worse still, we live in a historical moment in which the highest officials in our country don’t even pass the daily public tests. But this story is about someone who did pass. Hearing about him might allow the rest of us to take heart that virtue is still found in quiet places, where a person is willing to give up something great for something good. Where no audience will ever know.

The tale came from an unremarkable man. He was in his late 40s, a guy who blended into the crowd and had a pretty dreadful middle-management job. Not an assertive fellow. His wife had hen-pecked him into submission, inheriting the role passed to her by his parents. You could almost see the peck-marks, the little dents on his flesh. I once asked him about his sex-life and he laughed while rolling his eyes in a way that revealed he hadn’t had sex in a decade or more. If you knew about the less-than-satisfying marriage, you might have told him to “man up.”

T was a religious person, a bloke who took his faith seriously, even if he relied too much on Jesus’s message, “the meek … shall inherit the earth.” Still, he was bright, companionable, and funny. He considered himself Republican in the old style sense of fiscal and religious conservatism, but had friends among Democrats. One other notable quality possessed by T: he knew more obscure baseball statistics than anyone I knew or know.

If you believe a good man is hard to find, he might be your guy. Or not. Too easy, too timid, too unmade and overmatched by some of the challenges of life. Like many in my generation, the Great Depression through which his parents lived left their only son with a tendency toward economy. Not rich, T drove a high-mileage, well-kept car, up in its years. He did much of the maintenance himself. A polyester kind of soul, but not without talent. 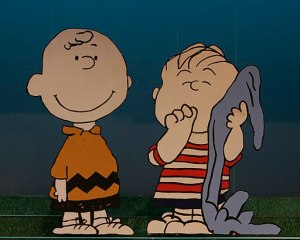 T occasionally employed a local handyman to do odd jobs around his home and another property he inherited when his folks died. The worker was a casual acquaintance, not one invited for dinner or coffee. Not even a person T talked baseball with. Just someone T knew and called if work presented itself. By T’s observation, the fellow wasn’t the best jobber, but good enough and available enough and needed the work. In other words, no one special.

Our hero heard the man was in the midst of economic difficulties. I could tell you T was always selfless, but I don’t think so. Yet, on this occasion, he did something pretty remarkable. He counted out $714 (baseball fans will recognize the number*) in fifties and twenties, a ten and four singles; enveloped the bills, walked over to the handyman’s place on a day he was out being handy, and put the money-laden wrapper in the mail box. No message, no name, no return address. He did not want to embarrass the tradesman or make an offer that might be rejected. T needed no thanks or congratulations or celebration of his good deed. He did not expect to know what happened to the cash. Helping another was the end of the story for him. I found out only in passing because I was his therapist. I’m sure T told no one else, including his wife.

We live in a time when every act of greed or self-interest can be rationalized. Where too many “know the cost of everything and the value of nothing,” to quote Oscar Wilde’s definition of a cynic. The yellow-fellow on top doesn’t ask, “What would Jesus do?” Or Muhammad or Moses or the Buddha or any other prophet or deity or role-model than the god he makes of himself and his wallet. No, he is not the creature you hoped your sister would marry, your daughter would date.

We Americans are said to be a charitable people, but charity too often applies only to those of our religion, our party, our tribe. Virtue signaling – trumpeting our piety or generosity – masks the misdeeds we do elsewhere. I guess it has always been so.

Research tells us people tend to look at some others as objects, the homeless for example. We hide ourselves in social fortresses of like-minded contacts who hate the people we hate (if we still consider them human) and praise the folks we like. No new thoughts are permitted, no doubts allowed, and “virtue” takes the form of rage and self-congratulations.

But when I begin to despair of the human condition, I turn my remembered gaze upon T: the most average of men, the most extraordinary of men.

He and others I can name offer me hope. He is not perfect and he would not tell you he did anything special. Just what any good person would do.

You gave me something, too.

Both images are sourced from Wikimedia Commons. The sheet music cover photo of a once popular song dates from 1918.

*The number of home runs Babe Ruth hit in his career. 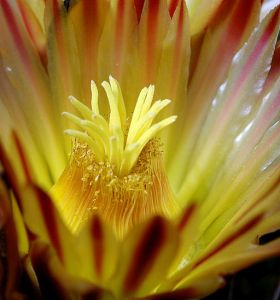 A boost to the spirits can come from an unexpected place, even an obituary. The March 17, 2000 account of Morris Abram’s life, as written by William Honan in The New York Times, included this:

Mr. Abram was a young lawyer in Atlanta specializing in railroad cases in 1949 when he began a 14-year struggle to overturn a Georgia electoral rule that gave disproportionate weight in primary elections to ballots cast in predominantly white rural areas at the expense of those cast by urban blacks. The rule perpetuated segregation in Georgia.

Mr. Abram felt the sting of the rule in 1953 when he sought the Democratic nomination for Congress from the Fifth District. He ran on a platform that urged the desegregation of schools and carried populous Fulton County, which includes Atlanta. But he lost two smaller rural counties that had disproportionate weight under the rule and lost the election.

Over the years Mr. Abram helped bring cases against the rule to the United States Supreme Court. On March 18, 1963, Attorney General Robert F. Kennedy, who had been briefed by Mr. Abram, argued the case before the Supreme Court. In a historic ruling, the court declared the rule unconstitutional because ”within a given constituency there can be room for but one constitutional rule — one voter, one vote.”

A remarkable story, then, both for the achievement and the time and persistence it took. Abram advantaged not only those who heard of him in his lifetime, but those who did not. Countless others benefit today. Abram’s name fades, but his work remains. Thanks to him we are closer to a country where “all men are created equal,” even if not yet close enough. As a friend of mine, Rich Adelstein, likes to say, we are all the beneficiaries of people we never met whose names we do not know.

Life, however, rarely stops in the moment you achieve something of genuine greatness or personal importance. Glory is fleeting, the river flows on. Abram faced many ups and downs in his future, professional and relational: failed jobs, marital problems, and more.

In 1973, Mr. Abram was told he had acute myelocytic leukemia. His fight against the disease impelled him to write an autobiography, The Day is Short, in 1982.

Abram lived another 18 years after publication of his story and died of something else. He was 81.

At the conclusion of The Day is Short, Abram offers this:

I have never been a cautious man, and in a good cause, I would be more willing than ever to take risks. As my remission continues, I notice that I am more inclined to consider the long-term consequences of my actions. But I know that time is limited, and I tend to be in a hurry. I am daily reminded of an ancient Hebrew text that says, ‘The day is short, the work is great … It is not thy duty to complete the work, but neither art thou free to desist from it.’

The work to repair yourself also repairs the world. Those who find therapy self-indulgent misunderstand. In making ourselves better we impact the life around us. Perhaps in not so grand a way as this small-town Jewish man’s 14-year struggle to right injustice, but a contribution still. Even Abram’s battle to defeat disease provides an example; as does his sense of urgency in doing his work because, as he reminds us, “the day is short.” 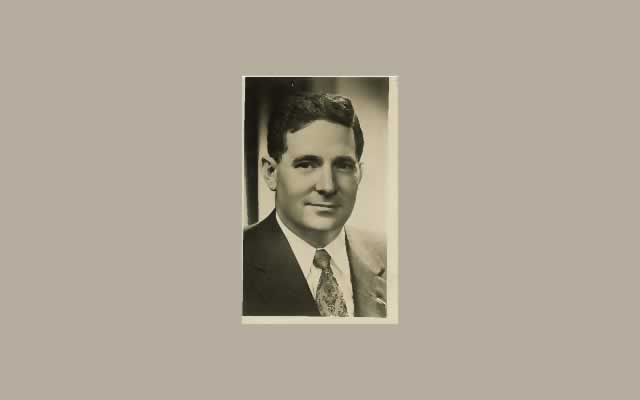 Morris Abram was grateful for his usefulness to others, offering us still another lesson in how to live. Therapists benefit from their usefulness, too. All of you have my thanks for spending time with my words. I am heartened that you do.

I have been told there are those who look to me for answers, some for encouragement, some to enter one therapist’s mind. Perhaps you are drawn by an unaccustomed frankness about difficult and complicated topics. I hope you enjoy my peculiar slant on a variety of matters or my effortful attempt to achieve an artful turn of phrase. I am aware more than a few find comfort here and I am pleased to provide it when I can. Then too, I try to entertain.

I know my essays are sometimes unsettling. I would apologize, but I am indeed doing so knowingly, though not always with perfect tact. My intention is to get you to think in a new way. I hope I succeed from time to time. This virtual cubby-hole is designed as a safe and civil place in a world not always so. If my provocations do not shatter your trust in me — well — then I’ve accomplished my goal. I am on your side.

To those who feel dismissed in life, know that I and others like myself take you seriously. I think of you as I write. My effort is to speak to you as if we were face-to-face, eye-to-eye, without condescension. A handful of you are friends, some ex-patients, some fellow-bloggers. All of your comments are appreciated and frequently enlightening or touching. I’ve been lucky to make online friendships along the way because of them. All of you — silent or not, known to me or not — are welcome here.

Without people who pay attention to us there would be no therapists.

So thanks for taking me seriously, too.

The best of good wishes for the best possible New Year.

The top photo is called Heart of My Heart. It is the work of Koshy Koshy as unloaded by Jkadavoor to Wikimedia Commons.