Before I present an unconventional way for you to think of your value, I must acknowledge your pain. I imagine your circumstances may be far worse than my own.

Those like myself are fortunate. My immediate loved ones don’t suffer coronavirus (fingers crossed), I am in no financial distress, and we enjoy continuing nearness to each other in our small bubble.

For every other pampered hostage to the pandemic/recession, however, heartbreak abounds. According to the CDC, over 40% of U.S. adults surveyed in late June “reported at least one adverse mental or behavioral health condition.” If all the world’s disquiet could be piled up in blocks of cement, it would reach higher than Mt. Everest.**

The world is overweight with pain.

We commonly define ourselves in terms of what we can “do.” Making a living often confers dignity. Status matters to those who make comparisons. Union with hands, cheeks, lips, and bodies have fueled desire for as long as man has been man.

How then does one hold oneself together when money is short, pride in social standing absent, health is imperiled, and touch means staying in touch rather than touching?

You are, in fact, already taking action of extraordinary worth.

First, you are surviving. For reasons you understand about yourself, you retain a portion of hope or a sense of responsibility for those closest.

Contrast your mortal state to that of a god for a moment. In the West, we think of any deity as an eternal being who is all-powerful and all-knowing.

This leaves humanity the possibility of displaying qualities absent in an invincible and omniscient entity who can’t die.

Think about danger. Bravery is possible because we are at risk of physical or emotional harm. The ever-present chance of adversity constructs the platform to display courage.

Man’s creaturely situation requires the choice to endure and persist. Misfortune happens, and its visit is not always brief. The Stoic philosophers believed this allowed each person to demonstrate “greatness of soul” by withstanding “the slings and arrows of outrageous fortune,” as Hamlet described his own tribulation.

To the extent hope is an idea, you have created it. Moreover, my guess is you are amid (or can recall) such woes as Shakespeare put into Hamlet’s life. You know the experience of bearing what appears unbearable, including depression. If you did not, you wouldn’t now be reading this.

Your survival at this moment is a tribute to your character and worthy of applause. I offer you mine. If, with time, you can do more, then do so. Enlarged strength is the residue of a series of small actions.

For now, remember the last eight words from the sightless John Milton’s poem, “On His Blindness:”

They also serve who only stand and wait.

The top image is Meeting on the Beach: Mermaid by Edvard Munch, sourced from the Munch Museum. The second is Hope II by Gustav Klimt, sourced from Wikiart.org/

**Perhaps the most distressing finding in the CDC bulletin is this: “The percentage of respondents who reported having seriously considered suicide in the 30 days before completing the survey (10.7%) was significantly higher among respondents aged 18–24 years (25.5%), minority racial/ethnic groups (Hispanic respondents [18.6%], non-Hispanic black [black] respondents [15.1%]), self-reported unpaid care-givers for adults§ (30.7%), and essential workers (21.7%).”

The human world is aching. Hands and shoulders and skin are beyond reach. We have awakened to a sensual world in flight, moving at least six feet away.

What would you give for a handshake or a hug, a kiss independent of memory, arousal satisfied by a hand not yours. Perhaps you recall your head resting over another’s heart, hearing the life pulse, moved by the rise and fall of breath.

There are fleshly palms I’d like to surround, soft cheeks to brush past, downcast heads to lift in my hands. I’d spread high-fives all around, eyes close up, too.

Our on-guard stance against illness doesn’t permit either the comfort or intensity we seek in embracing. Our passions are chilled, bottled-up, beaten down. The perspiration of the skin almost asks permission to release itself.

We are amid a famine, even we lucky ones who remain nourished by food and don’t live alone. We want the bodies, the faces, the nearby smiles we lack. Artificial substitutes are earth-bound and distant, no matter that man was not meant to be alone.

We make do. The voices speak on phones across the world. Masks hide faces speeding through stores. Proximity is shunned. The Zoom-altered space-time continuum offers lips that move … followed by broken, inhuman sounds. If space aliens appeared, immune from our looming affliction, we would surrender and rush into their strange arms … all five of them. 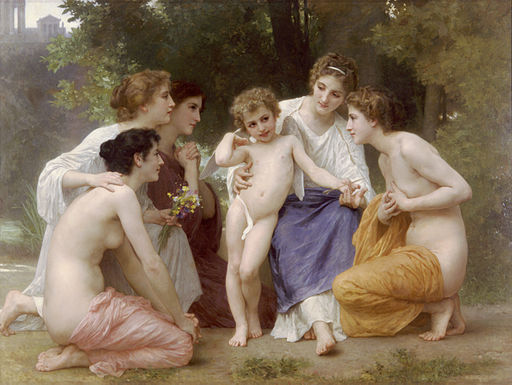 I once treated a woman so starved for affection, she coupled with a canine. I believed her at the time but now understand her more.

We want sex, no mistake. But I heard many female patients talk about their need to be held – just held, including those with a regular bed partner. It is worth remembering what one hears on the battlefield among the wounded. They call not to lovers but to mothers.

We are befuddled creatures, we humans: confusing and confused, less rational than we’d like to believe, unable to predict our feelings far ahead of the present. Kirkegaard acknowledged this truth: “Life can only be understood backward, but must be lived forward.” Backward, indeed, but not always grasped even then.

In 1900 the average life expectancy for men in the USA was 46.3 years. People laughed at home and made love at home. They gave birth, got sick, and died at home.

The cycle of life had many witnesses. Death made his place in the next room, overheard in an unfair wrestling match, an unbeatable competitor you recognized. Those people knew what we have been reminded of.

Perhaps hellos and goodbyes meant more in those days. No planes eased the route to reunion. Travel required time and patience. Letters were sent by snail mail while the writer lived, many arriving when he or the reader or both were dead. 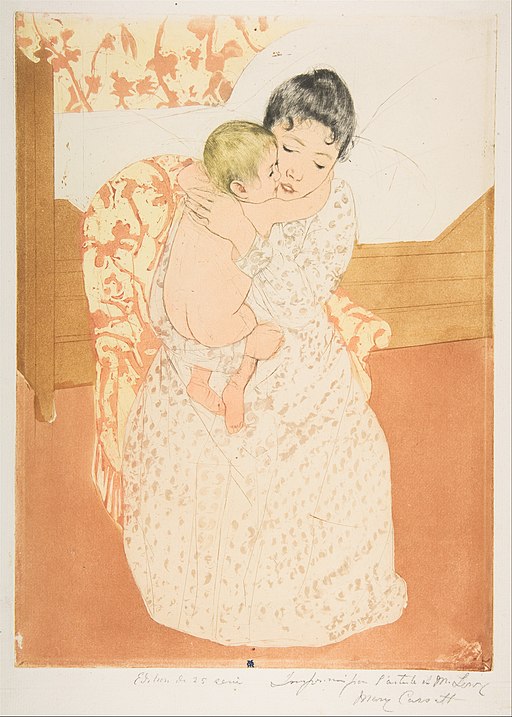 Now we recognize (or should admit) “next time” is a wish without guarantee, a blessing when fulfilled. We’ve sobered up from a mass delusion of early death as an oddity, a fantasy never bothering to say goodbye. It left too many the parting gift of the grim reaper’s embrace.

The lessons of our ancestors need relearning. Catastrophe has a way of forcing its muscular arms around us. Remember that when all the unhugged-hugs – the ones pressing out from the prison of your skin – finally emerge from captivity.

Like Times Square at the end of WWII, when strangers swept each other into their arms, the reborn world will discover our reconstituted virginal state.

Our mundane existence will be reenchanted.

There are simple things worth waiting for.