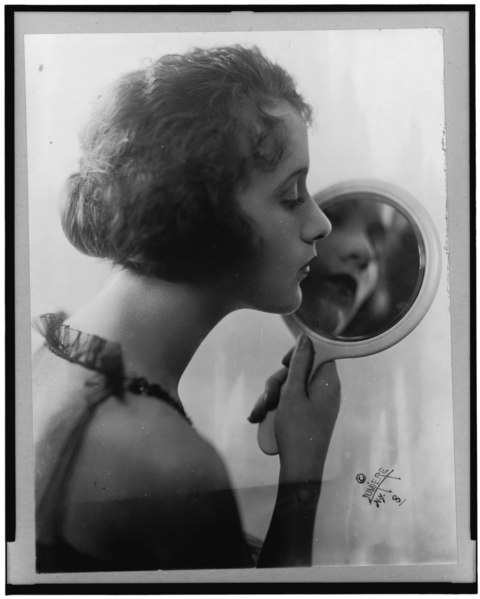 The absence of self-confidence is easily misunderstood. A 400-pound bag of feathery old criticisms, easy to brush off one at a time, still weighs 400 pounds. Small additions to the weight seem insignificant. Their accumulation can break a child’s soul.

The psyche is porous. If your guardians show sufficient disrespect for your shoes or judgment or the way you play soccer (football), unless they target one of those categories alone, the words can be channeled into an overall belief in personal inadequacy. Adequate counterbalancing opinions received from people who carry equal weight to the boy or girl are rare.

This is not the lone way insecurity is created, but all therapists are familiar with this one.

Think of internal emotions as a system of waterways. If there are many such comments in multiple channels, the rain becomes rivulets; the rivulets become brooks, then streams, then rivers. Each of these gush into a lake of a person’s being extending from heart to head.

At worst, the fluid sense of self is poisoned in a general way, not sectionalized. The doubts flow out in the individual’s hesitation, avoidance, uncertainty, action, or inaction in the same generalized fashion. Or they are disguised beneath external charm or boldness — a masked man who performs well in public but remains unknown and unhappy in private.

The “objective” viewpoints of outsiders and latecomers to your life carry less importance than those upon whom your existence depends. Their messages trickle in but can be swamped by the major tributaries to your psychological state.

For a while, at least, it is more comforting to view your guardians as knowledgeable and powerful protectors than to believe nothing will win their approval. No swarm of adults offers alternative homes. By agreeing with your label as “the problem,” hope stays alive: the dream you will change something about yourself to persuade the parents of your worth.

Would you dare to conclude your caretakers are cruel or crazy instead? No escape is then conceivable. All other grown-ups are strangers, not benefactors of equal power and wisdom, or so you believe. They don’t know you as well as blood relatives. The love you want is from mom and day, not a counterfeit substitute.

If the growing youth counters parental condemnation by stating, “They like me” — referring to teachers or neighbors or employers — he often hears, “That’s great, but if they spent more time with you, they wouldn’t.”

The child unconsciously persuades himself he still has agency — he can prove himself. Thereby he is not helpless. This continues until many teens realize the parent holds significant responsibility. Yet, the tattooed, imprinted sense of disqualification lives on. Now the not-quite-so-young person has two selves: the one who remains the flawed object his folks described and the one who is something different and better.

The youth’s task is to disentangle the various messages and take the risks necessary to find a less complicated passage to accomplishment and love. Far too many never begin or stop along the way. A great number fail to recognize any therapeutic burden to take on. 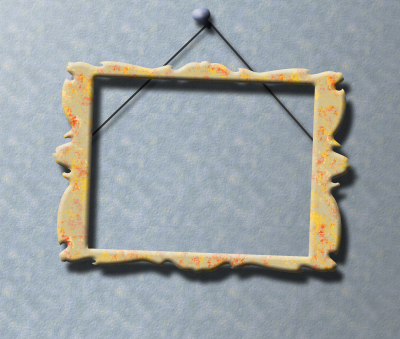 Another thought. Almost every story can be topped by tales more desperate. How does one know whether and how to convey ancient personal injuries? Does one make too much of them or too little? Does the troubled soul possess justification to say anything at all?

Holocaust survivors usually didn’t share their calamity until the end of their lives, if at all. After the war, they observed all the pain around them of infinite shapes, sizes, and intensities, whether one was Jewish or not. They carried guilt for having lived when so many others died.

The task of making a life “after” didn’t offer the luxury of emotional space to “process” their experience and affliction. No name had yet been given to the events they endured. The word “holocaust” referred to fire or nuclear war alone. Nor had the concept of Post Trauma Stress Disorder (PTSD) entered the mental health lexicon.

These people didn’t believe they would be believed. Even if they were, no outsider retained the capacity to “understand.” No one had the imagination to conceive of what they’d lived through.

When the victims thought about what happened, it seemed like a visit to a world beyond conjuring or hallucination. Who could fathom a years-long abduction from earth to another planet, followed by a psyche-destroying ransom impossible to repay and a later return to an unpeopled, remembered world in ashes?

Patients in psychotherapy often face something similar but on a scale more modest and not so strange. How can they claim the right to talk about their lives? Others survived comparable misfortune with less damage, they reason.

Feel-good stories in the media emphasize personal triumphs. Happy endings are always needed. Hope must triumph over hopelessness if one is to progress. Moreover, such hopefulness helps us achieve things we might not attempt otherwise.

In some communities, garden variety misfortunes are well-known. The list includes corporal punishment, dads who drink too much, parents who argue too much, ethnic or religious or racial enmities, and financial problems. Men must learn to “be a man ” without complaint.

Why make a big deal about it? The New Testament tells us, “All things work together for good to them that love God, to them who are called according to his purpose.” (Romans 8:28). A handful of Christians tell a church-goer who is not healed he has failed the implicit test of faith in such biblical passages. Indicting the Deity would be sacrilege, as well.

Since life must go on and making a living and raising a family takes priority, ugly recitation of dead history offers no appeal. The demands of the present and future argue against the idea of a backward turn. 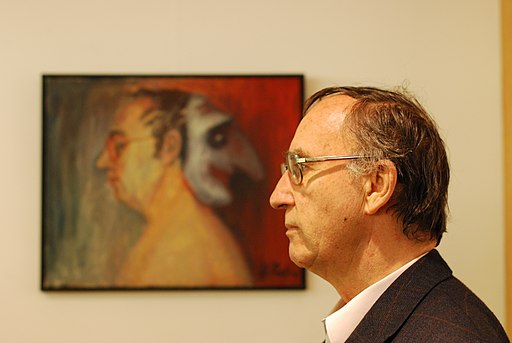 An additional complication exists if there are brothers or sisters. Two factors play into the potential client’s dilemma and reverberate if he chooses to seek psychotherapy.

First, he might have received different levels of attention, affection, and respect from his parents than they did. If so, his history is not theirs, perhaps by a large degree. Second, almost by definition, if he “sees” the family maelstrom for what it is, he may possess a double-edged gift of perception unavailable to anyone else in the household.

Put differently, the distribution of psychological defenses among close relatives can offer siblings the metaphorical blinders he lacks. His vision is too bright, too acute for him to ignore what is happening in his home. Moreover, to the degree he exposes heinous parental acts like sexual abuse, the remaining family members frequently deny his truth and disavow him. The clan stands together, declaring him troubled and worthy of contempt.

Fortunately, the therapist’s job doesn’t require sharing the patient’s many-faceted distress. Such a task is impossible in any case. The doctor and patient should be grateful for this because anything different would leave the treater and the treated unable to assist each other, both struggling within the same debilitating emotional space. The counselor can afford to be touched and sympathetic but not afflicted by the identical disabling wound.

Beyond sympathy, he must validate the client’s report and extend a metaphorical comforting hand — to abide with him while he grieves. The healer does his best to stand guard. A kind of psychological resuscitation shall be attempted.

The healer hopes his serious concern for the sufferer will make an impression. His offer of time and thought to the multiple losses, humiliations, and complications all serve to acknowledge the person’s story. The counselor’s words, posture, eye contact, and tone of voice all communicate the value of the subject’s being.

Perhaps for the first time, the client accepts the credibility of an authority who believes he deserves a chance at fulfillment (even if he does not). The therapist lights a torch, held at a distance, a symbolic flame. It represents the possibility the patient will one day lift the lamp by himself and step into a dimly visible path to something better.

The therapist’s respect, arcane knowledge, and kindness can make the psychologist something of a parental substitute. The patient’s growing attachment allows the doctor to become the carrier of a positive message acceptable to the client, offering a less damning interpretation of why he failed to achieve parental love.

Now, at last, is a countervailing, affirming judgment the patient is ready to consider, one he is not impatient to disqualify. The process encourages the client to believe in his own capacity to set aside the burden (not the memory) of the identity his parents imposed on him.

The therapeutic contact also opens the door to validation from the world of other people and events. In the best case, he receives sufficient acceptance and approval to internalize a different vision of himself. The most important applause becomes his own.

The first portrait is of Constance Talmadge, 1921, taken by Lumiere. The Missing Painting is the work of En-cas-soleil. Finally comes a Self-portrait of Utz Rothe. The author is recorded as W. Helwig. All are sourced from Wikimedia Commons.