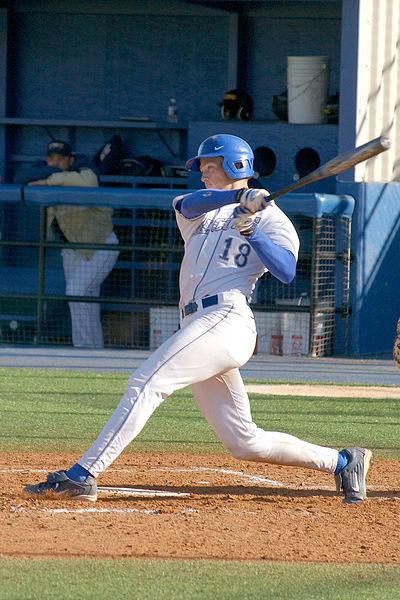 Spectator sports, like therapy sessions, have their ups and downs. For the middle-aged baseball fan, even some of the downs have value. And so, as a public service, I will offer you a few thoughts on why millions of people spend billions of dollars watching something they can’t do and probably never could do very well; something that causes much aggravation and that, by season’s end, leaves most of them disappointed, year after year.

First, the painful fiscal facts. There are thirty Major League Baseball teams. In every season, the fans of 29 of them will observe that they rooted for a team that did not win the World Series. In the 2012 season:

The Fan Cost Index, the total price to take a family of four to a game increased by 2.4 percent to $207.68, according to Team Marketing Report’s exclusive survey.

I’m thinking the two adult-size hats were included because the alleged adults needed to cover the hole in the head that allowed them to spend over $200 for the privilege of a bad seat and a day shot on fighting the traffic just to watch the home-favorites lose. And remember, I’m a baseball fan!

So what explains this exercise in self-flagellation and taking the fast-track to a life of poverty?

I have a confession to make. Until I was in my early-60s and suffered a torn meniscus in my left knee, I actually thought I could still play ball passably well. Yes, I was one of those people I’ve just described. Self-deluded. Holding on to a youth that was long past. Rooting for a team (the Chicago Cubs) that still hasn’t won a World Championship since 1908.

We need our illusions, our attachments, our distractions.

The top image is a photo of Dale Kasel in 2007, then an outfielder for the Air Force Academy baseball team. It was taken by an unknown author and sourced from Wikimedia Commons.