Wisdom turns up in unexpected places. Who said, “Life exists somewhere between effort and surrender”?

The legendary and still active 44-year-old quarterback in the National Football League, Tom Brady, might be the most recent.

Many discovered this before him, including Danielle Orner:

Life is a balance between what we can control and what we cannot. I am learning to live between effort and surrender.

I imagine the Buddhists came up with something similar long ago.

How does this apply to therapy? 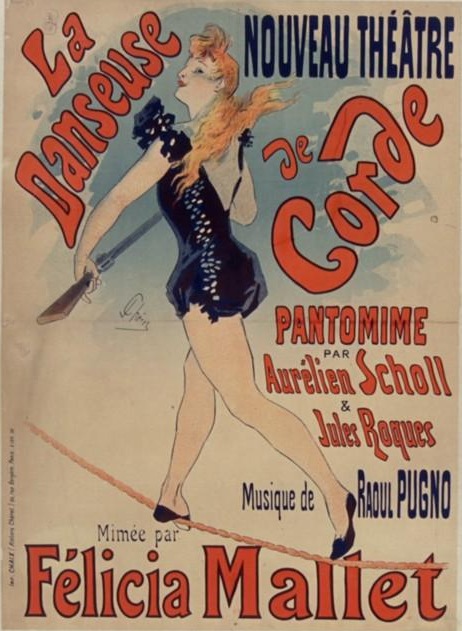 The most distressed of my patients — the joyless ones — inhabited one end or the other. Those who took the effort to an extreme sometimes achieved material or professional success but almost always encountered repeated frustration to obtain it.

Their singular focus also entailed costs for marriage and family.

A number of these, usually men, tackled life as if on the playing field where the domination of the opposition demanded mastery. They viewed problems as a series of obstacles to be overcome to the point of relentlessness. Such individuals were formidable but not easy to live with.

Openness, they believed, revealed weakness.
Serenity lay beyond their reach, leading to treatment.

The ones who specialized in surrender gave in to fear out of a lack of confidence and a punishing history. The human beings they encountered fell into the category of potential deliverers of harm, a kind of enemy army. Intimacy and emotional risk lived in the same category.

The safest way of surviving, as they believed, was to trust no one. Pets frequently provided warmth people didn’t.
In each of these cases, the counselor’s job is to ask the patient the cost of their favored strategy. If they identify the price, treatment goes forward. A bumpier path lies ahead if the individual has not reflected on the downside.

More than a few continue to defend their preferred choice. They will, perhaps, encounter more emotional pain or disappointment before choosing to make necessary alterations in their style of living. They might require reflection upon why they decided to be the person they are. However, a clear decision might not have occurred since none of us know our motives in every detail.

Many of my clients found their approach to life as children or teens. The solution appeared as the best available choice for the circumstances of the time, place, and people who surrounded them. I’m speaking of parents, relatives, schoolmates, and teachers. Keeping your head down and avoiding attention developed into a necessity for survival.

Time and experience reveal less satisfaction in the course of their lives. To the extent they become aware of the limitations growing out of their existing style, a search begins to remedy their discontent.

The world had changed around them, and the behavioral choices of decades past came to provide less profit and more loss. It was as if the new tires they put on their human vehicle years ago became threadbare.

With enough pain, the motivation to seek a better way ahead emerges. 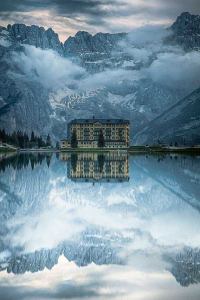 But what of the balance between effort and surrender? That idyllic place is a moving target. Always.

I once asked Rick Taft, who managed investments for a living, whether he believed the stock market would rise or fall. “It will fluctuate,” he said.
This is true for stocks and most everything else. Just as the weather changes, we retain no promise of health, happiness, wealth, or much else. But if we can stop depending on a smooth life course, we have taken the first step toward emotional balance.
Without a single, permanent, satisfying spot between effort and surrender, what then? Here are ten suggestions: 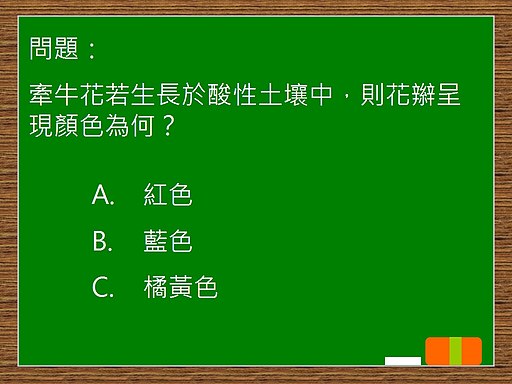 We live in transit — in a perpetual transition, no matter its static appearance. A man in a train moving at a steady pace has no sense of forward motion except when he looks out the window. An observer outside the train, however, wouldn’t be in doubt about the fellow’s progress.

With the above in mind, think of life as a series of alternatives. The midpoint between them should not always be your target:

Are you disappointed I have not offered you a simple answer to this puzzle?

Sorry, I am too busy working it out for myself, searching for each day’s new balance!

Beneath the top video are the following images, in order:

What connects the words that make up the title you’ve just read? More than you might think. And they represent a dark-side to daily life in the USA and around the world.

Yet we tend not to think about them and it (that dark-side) very much.

The main link among the three is that they involve varying degrees of destructive behavior; indeed, they all risk a needless acceleration of death; an increase in the chance of an early demise for those who participate in the activities in question.

Smoke cigarettes and you roll the dice on emphysema, heart disease, cancer, and more; fight a bull and you just might not leave the stadium still breathing; play in the NFL (National Football League) and you increase your risk of dementia and a shortened life expectancy. All while the promoters of these actions and events make money.

Football, smoking, bull fighting, and (one might add) boxing have another thing in common. They are activities performed (or at least begun) when one is young; when one is in full leaf and flower, like a tree on a mid-spring day. And just as the tree cannot imagine (having no consciousness) that it will turn brown and dormant before the year ends, young people have difficulty really believing that they are mortal, and imagining a time when they could be enfeebled or worse.

That is what I am talking about.

According to the NFL players association, the average professional career lasts 3.5 years. No wonder that some say the letters NFL actually mean “Not For Long.” Certainly, many players are cut from the team for under-performance in an enormously competitive environment, but many leave because of injury. The average life-span of an ex-NFL player is 55 overall and only 52 for linemen. No doubt, this is partially due to factors beyond the punishment done to their bodies by the violence of contact, particularly weight and diet-related problems.

But do not dismiss the direct effect of that punishment on producing life that is diminished and shortened. A recent University of Michigan study of 1063 retired NFL players found dementia-related conditions at a rate five times higher than the national average for men 50 or older; in ex-NFL players 30 to 49, the rate of dementia-type conditions is 19 times higher than for other men in the same age group.

And what is the reaction of most of us to this? Perhaps we say, “that’s interesting, but it’s a free country and the smokers and the football players are free to take their chances.” And on Saturday or Sunday we cheer for the football teams and the young players, just as you might yell “ole'” at a bull-fight. No one does pep-rallies for smokers, of course, but we do not prevent their slow self-injury, even if we limit it to certain places and conditions.

Somehow, the bull fights seem a bit more honest to me. The injuries are plain to see. And, the bull will spill blood and die while we watch, unless it first injures the matador to the point of his own bloody and usually visible injury.

By comparison, we won’t see, for the most part, the smokers wheezing, or lying gray in ICU, holding on, if they can, to dear life; or the ex-football lineman (unless he is as famous as the boxer Muhammad Ali), rendered almost mute by the effects of repeated head injuries. We won’t be there for the knee and hip replacements; we won’t spell the over-taxed spouse who married the daring young athlete-hero in his prime, and now must change his diapers.

It’s only a short step from this to war, don’t you think? Again, it is the young who fight for us and who suffer for us, mostly out of our sight in a place far away.

Are we really so far removed from the days of gladiatorial combat in the Roman Coliseum? Dig not too far below the surface of civilization and you will find more than a little brutality. And, too often, if you look a bit more closely, there we are, the two of us, preparing a tail-gating party to witness the carnage, bundling up to sit in the stands, cheering it on.

Bull Fighter, the above image, is the work of Montyne. It was sourced from Wikimedia Commons, where it was authored by Sterling Evans, originally from http://www.montyne.com/