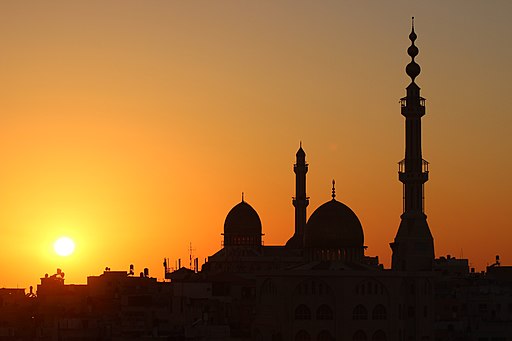 I once met a famous man who said, “We are all in transit.” Just passing through. Best, then, to talk with someone who willingly provided her perspective on the lengthy journey.

As she approaches her 10th decade, this lovely individual offered more than her share of wise guidance just by describing her plans. They do need revision on occasion, don’t they?

Before you hear her voice, let me give you some background.

Catherine Pearlson (CP) was born to the generational expectation of taking your male spouse’s name when married. These days we might perceive it as an automatic first step toward removing one’s identity. Men in the business world trimmed off some more of her selfhood, despite her degree from one of the finest universities in the world. Remember, she lived in the real-life version of TV’s Mad Men moment.

Her dad died early, but CP benefited from a kind stepfather and a sparkling presence, as well as three qualities in equally short supply: resilience, boldness, and wit. She persisted and persists.

Losing friends and loved ones infiltrates any long life, but Ms. P. continued to say yes to the crazy journey each of us encounters, no matter how much time it took to reclaim herself. Her will and self-affirmation survive, despite more than one serious illness from which she rebounded.

Catherine has known the death of one spouse and divorce from another. Here is what she told me:

On Monday, I was at the Senior Center when I noticed a flyer on the wall:

It spoke to me.

My ex-husband passed away a few weeks ago, and it took me back to a dark time in my life. The feelings always lurked inside, ready to emerge. They returned me to the birth of my current name and the beginning of my best identity. The yin and the yang.

A few days later I met with the therapist. She radiated kindness as I recounted the familiar stories. The general outlines. She asked about my goals. Here’s what came up after I went home:

This charming woman mentioned inventing her name. I asked her for details. 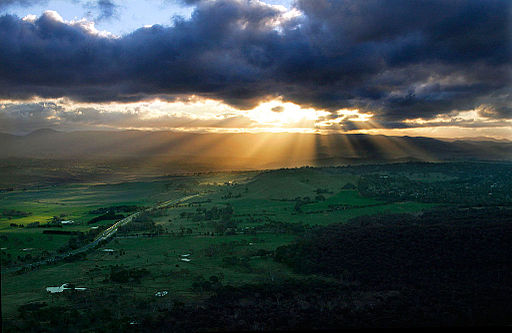 In the aftermath of my divorce from my second husband, I realized I wanted to choose a last name for myself.

If you had asked me at the time, I would have said the desire came from not wanting to go back to my maiden name and certainly not wanting to keep my married name.

Now, in hindsight, I know it primarily came out of a yearning for my own identity, no longer attaching myself only to the role of a wife or mother or my determination to do something creative in the world.

I chose Catherine Pearlson because it sounded like a writer’s name.

Here’s one unexpected thing I learned from doing this: when I told my children, my family, and my friends about my new name, not one of them questioned the decision.

They accepted the alteration straight away. My inner conviction came through to them. This was a significant boost to feeling right about the first step in my new identity.

Upon severance of the marriage, the judge said I could change my name for free as part of the divorce decree. I refused. I counted up my pennies and paid for the name change as an independent action.

My friendship with CP popped up in the last few years. She is a glowing delight, still learning, still finding a way forward even during a pandemic, and still writing, too. I hope her words speak to you as they did to me.

How many people do we meet who are beautiful inside and out, with a dash of wisdom, too? 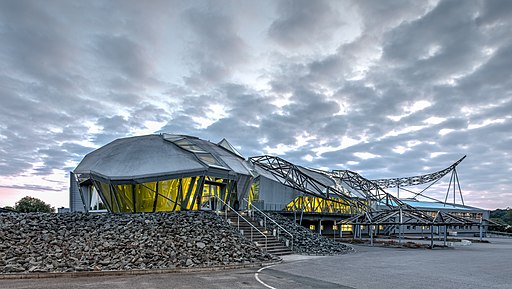 I have changed the name of “Catherine” to protect her identity. The first image is the Umm al-Fahm Skyline at Sunset by Moataz Egbaria. Next comes Crepuscular Ray Sunset – Telstra Tower, Canberra by Fir0002. Finally, Preparations for the Open-air Concert of the Dülmen Summer at Wiesmann Sports Cars, Dülmen North Rhine-Westphalia, Germany (2018), by Dietmar Rabich. They were all sourced from Wikimedia Commons.org/

12 thoughts on “Plans Before Sunset: A Woman Who Says “Yes” to Life”