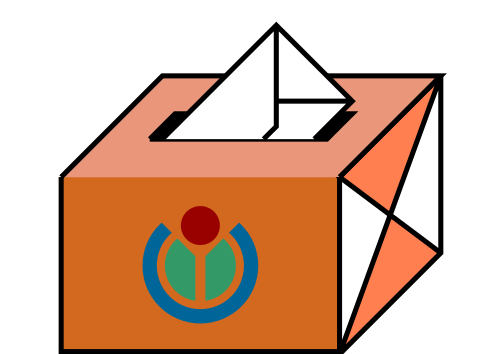 Two lovely friends asked how my wife and I planned to survive election night. I’m talking about the evening of this coming Tuesday.

Here are several things I’ll do and actions I’ll try to avoid. They take the form of a letter to myself:

You’ve done your part. You traveled to Wisconsin to register voters. Postcard writing to encourage others to vote was worthwhile too. Peruse your credit card statement to find the names of all the candidates and investigative journalists who received financial support out of your pocket.

Like a fine fisherman, you cast your ballot. Not into the water, of course.

Write another check to a food bank. Here’s one you gave some money to: Greater Chicago Food Depository.

They all need more. Donate as much as you can.

Time to distract yourself, especially in the waning hours of the big night. Read fiction. Watch situation comedies. Or launch a riviting mini-series and binge-watch. Glad you chose “Queens Gambit,” by the way. Thanks for the recommendation, Joan (the producer’s mom).

Fastening your eyeballs to the TV’s election report or your ears to the radio’s version won’t change the outcome. The power is not in you to jinx it. The result won’t be in your hands once the polls close.

Remember the strategy you used when the Cubs — your team — played Cleveland in the 2016 World Series? Rain delayed the last game in the 7th inning. No one knew how long the precipitation would last. What did you do? The contest was tied, but the hour was late, so you went to bed. You believed someone would set off fireworks if they won. The tiny explosions woke you; you smiled and slumbered on. The patient video recording waited for your attention in the morning.

Don’t drink. Ok, I realize you aren’t a reflexive drinker, but don’t start now. The liquor might knock you out, but a few hours later it’s likely to jolt you awake again.

Meditate. You know how to do this, and you do it every day. Maybe a little more is required.

The sun will rise early each day. Yes, if the bunch you voted against prevail, the climb back to normalcy will be tougher. Even if the gals and guys you’re rooting for win (an outcome you expect), the march forward will still be a challenge. You need to martial strength either way.

No matter the final tallies, no matter when they come, the people you love are there. The people who love you still live. Those departed continue in memories. Books wait for you to read them. Jobs need doing, and help should be given. There are jokes to share, classes to attend, and people to talk with.

Remember to blow the snow off the driveway when it arrives. The moon will keep you company until lengthening days begin to stretch their arms in a welcoming embrace. Sun and summer maintain their steady approach. Count on it.

The world needs healing, but you’ll do what you can, then pass the baton.

You remain a lucky man.

The Wikipedia Foundation created the top voting box image. Shizhao transferred the second one from Ukraine Today to English Wikipedia. They were both sourced from Wikimedia Commons.