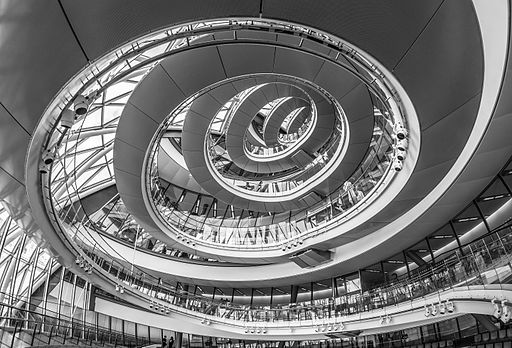 P came to therapy with sadness and anger, as though she carried them in her backpack before unloading them on the low table between us. The surface was covered, her combination of feelings familiar to me. I already imagined difficulties. She’d be challenging, but I was not about to give up before I started.

P believed the world had been unfair. Boyfriends expected too much. They tired of her or betrayed her. A therapist doesn’t dispute this, but lives in hope the client will grieve to the point of readiness for self-reflection: consideration of his part in the staging, acting, and dialogue of life’s drama.

We try to aid in the process. A counselor asks about patterns of relationships. I wanted to know if P recognized the resemblances among her romantic adventures. “How do you explain it?” I asked.

They all seemed so nice at the beginning and then — and then they turned on me. I never, never thought …

With such people as P — and there are many Ps in any crowd — the “turning on me” takes several forms. The other becomes prone to anger or alcohol abuse or infidelity. That inconstant soul begins to spend more time with friends or starts to work too many hours; or changes into someone who finds his sweetie dull. He transforms.

He was not this way before.

P had done nothing to cause the Jekyll/Hyde malformation, “I swear,” she claimed. To me, her psychologist, it was not so simple. In her view, the lover was now a minor league version of the devil. Her Magic Mirror, a family heirloom, told her every day:

You are pure, you are grand; in this you had no hand.

Six relationships in 10 years, all with the same beginning and the same end.

In fact, P made at least one mistake, maybe two:

I asked Socratic questions to no avail. “What attracted you to the man?” “What did your friends think of him before you moved in together?” “Was there anything valid in his excuses or complaints about you?” 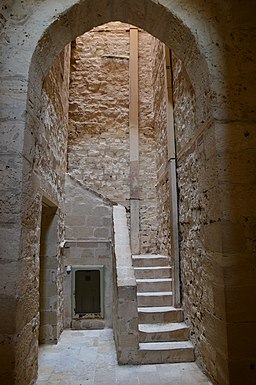 We are imperfect evaluators of our fellow-man, every one of us. Our unconscious affections and dislikes are drawn from resemblance to other important figures in our life, instinctive attractions or repulsions, interests and aspirations shared or opposed. Everyone makes mistakes in evaluating others. Friendship and love often founder on differences unknown in first moments.

Less frequently character is the issue, but this too takes time to reveal itself. Courage and morality don’t exist until tested by temptation, fear, or conflict. Most new acquaintances offer their best behavior. Routine daily experiences don’t require us to be brave souls or saints in order to display dutiful goodness. Almost all of us are pretty good at that.

Still, we must evaluate potential employers and friends, politicians and lovers without enough data, usually based on first impressions and behavior in periods of unchallenging normalcy. The lonely look for the perfect match for their imperfect selves. Instead they find another struggling human who fits less well than they hoped; or a honey who is ideal for a while, but not always in all ways. The same applies to the aforementioned bosses and friends. 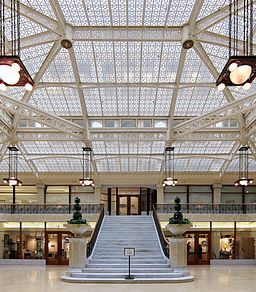 The world of gauging the personal equation is forever in motion, done on the run. We do the best we can.

P would leave treatment having grieved her broken heart, but without learning much or changing much. One’s personal inertia assumes he possesses every answer to life’s secrets. I’ve yet to meet such a one, but know several who tell me life is in the dance, not in stasis.

I anticipated P’s merging with another man like the others, one who would turn her on and then turn on her. A therapist is not like a can opener, capable of piercing the defensive metal container enclosing his patients. He builds relationships, hopes to engender trust, but his tools are subtle, not surgical.

We ask our clients to give up one self-image for another, to murder the one and create a replacement. Counselors offer something better than dissolving the patient’s befogged understanding of himself, but harder. Some prefer their long familiar selves and want the world to change for them.

If instruction would have made a difference, I’d have said this to my story’s troubled young heroine:

There is one constant in all the relationships you describe: you.
Do not mistake rage or hurt for infallible righteousness, no matter how they make you feel. 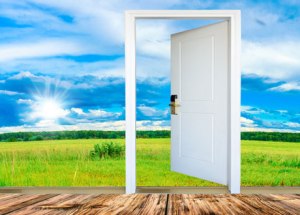 Imperfection and self-knowledge are hard to bear. Nearly all of us think we understand ourselves well, but perfect self-awareness would bring us to our knees. Instead of the full truth, we drew the outlines of our lives a while ago (with help from parents), marking what was acceptable, healthy, or necessary. For some, this meant a large life, for others a narrow one

If we were poor in our original self-creation — too much license here, too little assertiveness there, or avoidance everywhere — Personality Flaws crept into and colored the picture. They persist without effort; as if living, invisible masters of our existence. Time and repetition mean nothing to them, they last and last until the last, internal holes in the sidewalk of our being. Fall into them or repair the hazards as you wish. Waiting for you to wise-up is their comfort zone.

Many shortfalls reside inside, even for those who — like P — believe recurring dilemmas to be outside of themselves and their control. 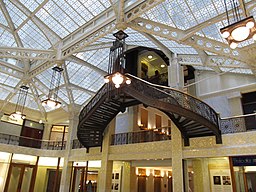 Men at some time are masters of their fates: The fault, dear Brutus, is not in our stars, But in ourselves, that we are underlings.

Those words are harsh medicine. While Cassius’s judgement does not account for the external, invasive tragedies we suffer, they are an accurate understanding of the cause of many frustrations. His truth can be denied, but we cannot avoid the consequences except by work on the single aspect of life most in our control: what is inside us.

Then comes a better life.

The top photo is of the Spiral Staircase in City Hall, London, by Colin. Next comes Citadel of Qaitbay by Ahmed Younis Sit Saad. Chicago’s Rookery Building’s interior is represented in the third photo and the final one. The first shot is its Central Staircase, by Ken Lund. The other is another Staircase view, this one by Velvet. All are sourced from Wikimedia Commons. In between the Rookery shots, I’ve placed an Inside-outside Innovation picture, taken from Innovation Management.

8 thoughts on ““I’m Beautiful and Smart, but I Always Wind Up with the Wrong Person””