Matinee symphony concerts, such as those of the Boston Symphony, are attended by more ladies than men. Surely, in the November audience, many from high society – the scions of colonial days – occupied the best seats. Old money, as they say.

The intermission concluded and Erich Leinsdorf, the orchestra’s Viennese Music Director, came on stage. His hands stilled the applause.

At least, how it sounded 54-years ago. 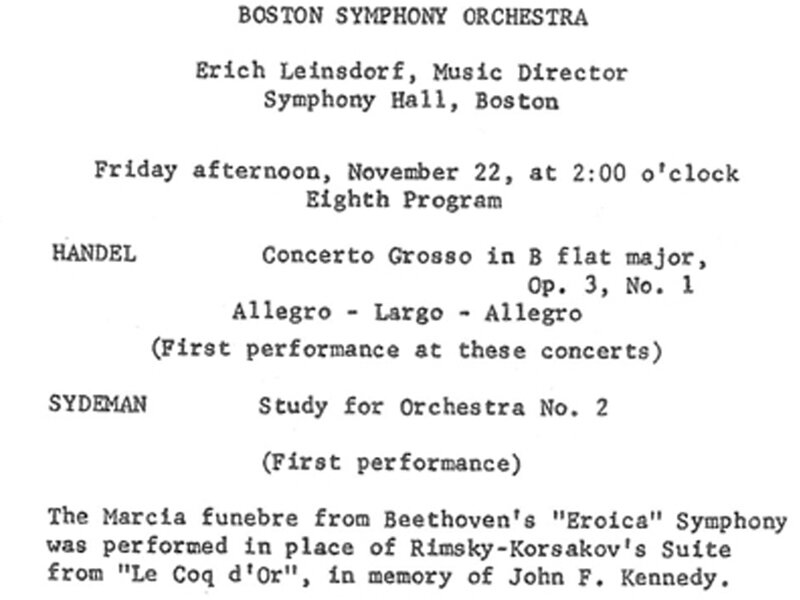 23 thoughts on “A Unique Perspective on Traumatic Shock”