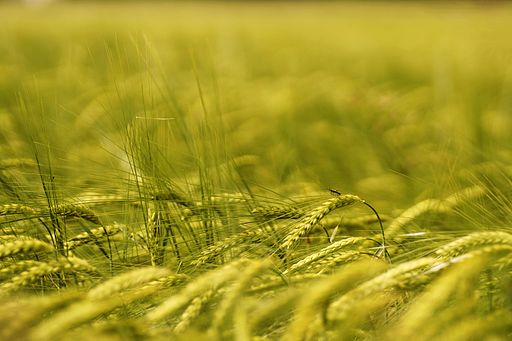 In my therapy practice I encountered many people who didn’t quite fit into the world. Sometimes it was because the world valued beauty and they were not beautiful, sometimes because they had no interest in sports where others cheered for a team, and sometimes because their skin color and religion were out of place. More often they believed their internal life didn’t match up with those around them: too sensitive or unlikeable or too serious; peculiar, different, odd. Quiet in a loud world, thoughtful in an impulsive world, gun shy in a world where many shoot first and don’t even ask questions later. Most importantly, they lacked a niche, a social group, a family or family substitute in which they felt safe and cared for — a place of solidarity and belonging — or an institution (like a small community church) offering something bigger than the commonplace mission of “getting and spending” and personal success at any cost.

To provide therapy for such people one must acknowledge that, indeed, some of us fit better into a different time and place. I’d like to look at the therapeutic model from which the counseling field grew and ask the question: does it still offer the best possible assistance to a person who is isolated, perhaps by his nature and temperament, perhaps by a society prone to discounting his human qualities, perhaps by a world transformed from being too closed to too open; perhaps by all of these.

Psychoanalysis, Freud’s method, developed in a Victorian Era, tailored to the values, customs, and morals of the time: a repressive society in which a woman who showed her ankle in public could cause a small scandal. Polite social gatherings didn’t permit discussions of sex. Revelation of personal problems betrayed weakness and breached decorum. One suffered silently. Not surprisingly, Freud offered a treatment designed to open those topics not disclosed elsewhere, fashioning the counseling apparatus to lift the gurney of a disapproving society off patients who had been crushed by it. In other words, psychoanalysis was a therapeutic approach tailored to a different social world than we live in today, at least for those of us in the West.

There was, however, a positive side to the era. Values identified in bold letters were supported by strong institutions. The family and church might crush you, but they also provided decisive direction and unconditional, although superficial, acceptance, at least if you followed the rules. You  weren’t on your own, adrift, and uncertain about how to lead your life. The restricted set of permitted choices made the day less complicated and overwhelming. The life map presented by family and social institutions, government and military, offered easy-to-follow steps.

If Freud were alive today would he have used a different model for treatment after his world vanished?

I suspect so. He could not fail to notice how the closed, restrictive, prescriptive social order has been replaced by one more permissive and open. A society requiring unquestioning acceptance of your parents’ religion, vocational advice, and veto power over a potential spouse has been set aside.

Now, for example, you are considered free to determine not just your faith, but whether you want a religion at all. Yes, parental direction and disapproval are still present, but they have lost a good part of their grip. A federal government that once ordered you to perform military service, today leaves the defense of the country to volunteers. Sex is everywhere (as are exposed ankles and more). There is no place to hide. Loud voices predominate. Extroversion trumps introversion. Freedom to make personal choices comes with the expectation you will make good ones instead of being overwhelmed by the array of possibilities. Few behavioral menu options are forbidden and most are public.

We live in a garden of delights or a world of confusion that would have seemed dreamlike, disorienting, and scandalous in the time of Freud’s early work. We cannot escape a Kardashianized existence of energetic, fast-talking, self-promoting performers who are role models no introvert recognizes in himself. Meanwhile, he has the vague sense of missing someone he has never met.

What components should therefore be added to the traditional “talking cure” in the second decade of the 21st century? 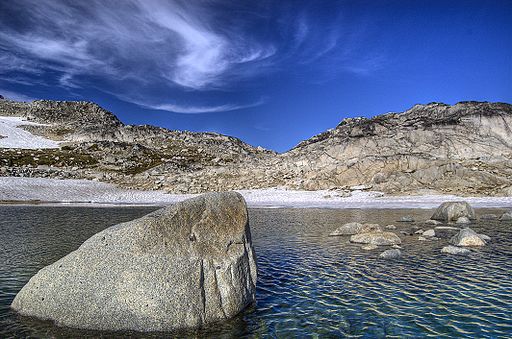 I’d begin with recognition that the social world of today is tipped to the advantage of extroverts. At least one-third of us, however, are not so classified. Methods of self-enhancement and personal validation for introverted clients must go beyond an effort to make them into fake extroverts. Temperament is more or less fixed by biological inheritance and very early experience. An introverted and insecure patient can become more self-confident with the help of therapy, but his preferences for privacy, quiet time alone to recharge his energy, and one-to-one contact over an affinity for large groups are likely to persist.

The introvert is not true to himself if he tries to become a chattering machine: the “Bigger Than Life” of the party. Treatment must value his qualities as an introvert and support him in his effort to find a useful niche within the work and social worlds that makes the best of his unique skills. His temperamental strengths include an ability to listen, reflective thought as opposed to impulsive action, seriousness of purpose, persistence, and a good eye for risks. Susan Cain’s book Quiet: The Power of Introverts in a World That Can’t Stop Talking offers a place to start.

A second component consists of helping clients find or create socially supportive, cohesive institutions and groups where they can attach to something less isolative, more fulfilling, and bigger than hollow self-interest. As noted by Sebastian Junger in his short, but powerful new book, Tribe: On Homecoming and Belonging, our ancestors in prehistory lived in small groups (50 or fewer) whose survival depended upon pulling together. The tiny society was largely “classless and egalitarian.” Sharing was essential and little personal property existed. Loyalty was prized. Status, to the extent it was present, came from providing for the group and defending it in war. It was a place where quietly doing your part was enough for acceptance and approval, membership and the availability of a mate. Everyone fit.

Contrast such a living situation to the endless, senseless, heart-deadening contemporary competition to be as good or better than your peers and survive on your own or, if you are lucky, in a family including only a spouse and children. Our ancestors were bound together by a mutual necessity and support now replaced simply by sharing an address: living in apartment buildings and neighborhoods of nameless strangers. Isolation is the inevitable result of having little intimacy, as well as sham closeness dependent only upon the accident of sharing a cubicle or the ties of occasional after-hours good times that do not bind.

The therapeutic project of the urban, anonymous 21st century must recognize the present historical moment as especially challenging for the introvert. More than most others, he wants relationships of depth. The therapist’s transfigured and transfiguring task is to creatively enable his client to locate some way to connect, belong, and find meaning instead of settling for alienation — the extent of which few are permitted to know.

Treatment is a serious job for this serious person, it is true. What could be more fitting?

The first image is called Alone by PiConsti. Look closely for the tiny creature in the picture. The photo beneath it is Isolation Lake (5) in Chelan County, WA by Bala. Both are sourced from Wikimedia Commons.

24 thoughts on “How Well Do You Fit in? The Therapeutic Dilemma of the Introvert in an Extroverted World”