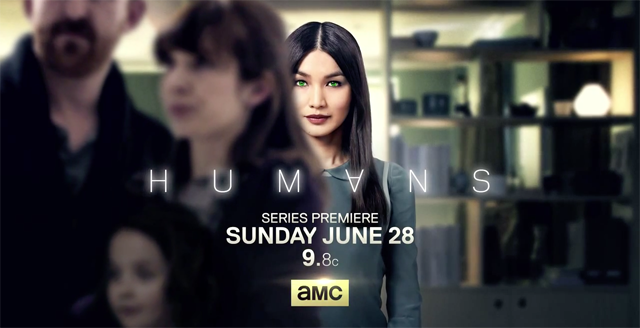 Joe and Laura Hawkins are having marital issues. Laura just left the house without explanation. Joe wonders if she has a lover. He is alone with Anita, the family robot: a “synth” or “synthetic” (pictured above). After a couple of drinks, Joe “turns on” the robot’s sex program and makes use of it. This scene comes from the AMC TV series, “Humans.” The fictional possibility will soon be a present reality.

Question: was Joe unfaithful to Laura? She certainly thought so and kicked him out. The fact that Anita wasn’t “human” was a defense Joe offered — one dismissed by Laura. Where is the line? When do our thoughts, conversations, or physical interactions constitute infidelity?

The easy answer: unfaithfulness consists of sexual intercourse outside of a relationship based on monogamy. But let’s think about other possibilities. You be the judge whether these fit your understanding of “cheating:”

The above five categories all include physical contact with a person who is not your spouse. Might interaction without touching the other be a betrayal of the monogamous promise? Consider the following:

What was his reward for an idea before its time? A mandated visit with the school psychiatrist!

Let’s look at the issue differently. Should infidelity be permissible if

In these six conditions, do the special circumstances make the behavior acceptable? In effect, we now have two queries before us:

If you believe in any mitigating circumstance — an instance in which adultery is OK — remind yourself that infidelity usually involves hiding the truth or frank lying. The ingredients in an extra-marital potion are a combination of breaking with promised monogamy and deceit.

I’d be delighted to read your comments, short or long, on these questions. I hope you will indulge me.

Remember one other thing: where there are already robotic cars, there will soon be synthetic humans with artificial intelligence (AI) superior to mortals. Not to mention bodies impervious to aging (or replaceable with ones as good or better). Human flaws will have been programmed out, but the creation will possess emotions.

The concerns I’ve raised about extra-marital contact will only get more difficult.

Sooner than you think.

15 thoughts on “Levels of Infidelity”