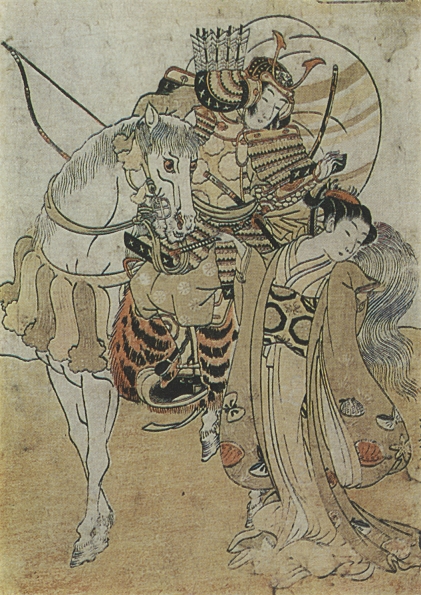 Saying goodbye occupies a different place in our lives than it has for most of history. It is the pain of parting I’m about to ponder, with a focus on counselor vacations and the fear of more permanent departures.

The average sixteenth-century man didn’t worry about therapist holidays. No therapists! Parting from others, however, was both a greater and smaller dilemma for a person of his time as compared to our own. This ancestor was probably a farmer. He worked the ground only a few miles from where he was born. Travel consisted of taking his crop to market. Hardly the sort of goodbye from his family we think of. Hardly the kind to break the heart.

With the improvement of transportation, the beginning of a time apart created more drama, as in an ocean voyage or a tour of duty at war. These emotional separations were not regular occurrences. At some point, however, long distance transportation — at first by rail, then automobile and plane — became commonplace. Thus, in 1927 the statesman and author, George Kennan, wrote “our arrivals and departures are no longer a matter of emotional debauches — they are too common.”

The world of relationship endings — dissolutions — is different.  Human reactions to them overlap with, but are not identical to temporary separations. For example, the aforementioned sixteenth-century farmer might never have heard of a friend’s divorce. Yet losing a wife to childbirth was well-known to him. Indeed, he could have lost children this way or in their early years. Familiarity with the death of adults was just as common. Those who died of illness usually expired at home. In effect, our predecessor of 500 years ago had less knowledge of temporary partings and far too much of permanent ones.

Consistent with this difference in present and past experience, being jilted by one admirer for another was rare in the short period of the farmer’s pre-marital life. Back then, cohabitation meant marriage, most likely at an early age.  In rural areas few competed for affection. The community enforced standards of faithfulness by its ability to shame an adulterer, thereby further reducing infidelity. The lovers of our day live together or marry with less assurance of relationship permanence than their ancestors. Much more fleshly opportunity and anonymity exist in the big city, easing the way to change partners. Nor do we experience the pressure to conform socially once imposed by religious institutions.

When this kind of particularized goodbye occurs in a romance, it includes the element of rejection not present in a long trip or a death. Placement on the discard pile is about you. You not measuring up. And if a few of these disappointments are strung together, they contribute to self-doubt. Should such a person then enter psychotherapy, he is sensitized to anything hinting of a perpetual break from the therapist, at least once a good connection with the counselor exists. The pattern of previous relationship disappointments, including those from childhood, can prime the expectation of more hurt to come.

Will he come back? Is he actually taking a vacation or just a break from me? What if he dies?

The fears pile up and lead to more.

He’ll decide to live somewhere else or give up doing therapy. What if he gets seriously ill? Might he retire? I seem to be too much for people, even strong people, even people who promise never to leave. I don’t care if he denies that, I know he will flee!

Therapists approach this by providing reassurance. Some permit email access during vacations, but, to me, no respite for the therapist is to be found in doing so. Nonetheless, the therapist’s holiday provides the potential for a learning experience: for the patient, over time, to obtain the answers to all those questions:

And an answer to an unstated question also follows: 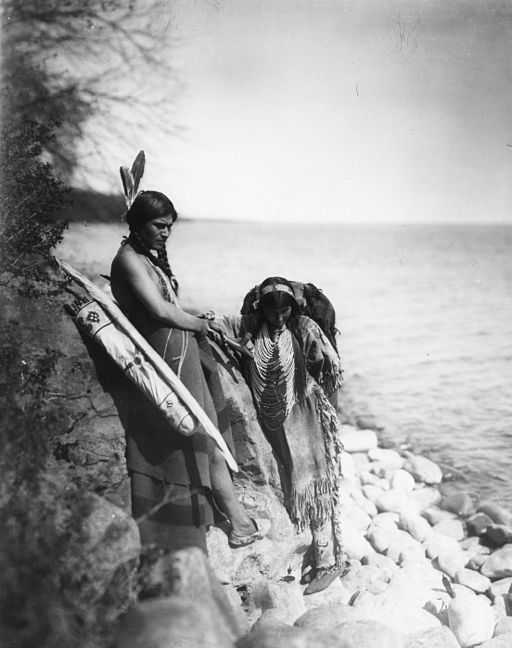 Then, if the rest of the treatment is working, the client gradually revisits other ingrained beliefs about himself:

The above outline of a hypothetical course of treatment ignores the possibility that the patient contributes to his rejection history by his actions or words. That issue might also require therapeutic focus. Once any necessary attention has been paid, however, there is still the matter of the shrink’s vacation to survive. Some time ago I offered direction in dealing with a therapist’s temporary absence here: Managing the Dread of a Therapist’s Vacation.

I’ll add one more method to calm and comfort you while the time seems to stand still — while you cross off dates on a calendar as if you were serving a prison term.

In 1809 Ludwig van Beethoven wrote a 15-minute sonata for piano, a solo piece in three short movements. Apart from its sheer loveliness and musical logic, he could have written it for you and about you. Here is how Beethoven biographer, Maynard Solomon, described this composition in his book, Beethoven:

The beautiful Piano Sonata in E-flat (Lebewohl or Farewell), Op. 81a, was composed for Archduke Rudolph following his departure from Vienna during the French bombardment of 1809, and its expressive movement titles — Farewell, Absence, The Return — may tell us something about the depth of Beethoven’s feeling for his young student … On the sketches Beethoven wrote, “The Farewell — on May 4th — dedicated to, and written from the heart for, His Imperial Highness.” A decade later, on the autograph score of the Missa Solemnis, Beethoven wrote a similar dedicatory message to Rudolph, for whom the Mass was composed: “From the heart — may it return to the heart!”

Beethoven knew separation. His attempt to achieve a permanent romance was a lifelong, futile struggle. When, finally, the progression of deafness closed access to the world outside, his music remained to give solace to himself and all of us.

Accept his gift and listen to his heart rejoice at the moment of “The Return” (10’21”). Perhaps yours will too.

I shortly will write an essay on those conditions that can cause a therapist to refer you to someone else.

The first image above is an 18th century woodcut by Isoda Koryusai, photographed by Helena Roslavets. The next photo is by Roland Reed. Each one is called, The Parting, and are sourced from Wikimedia Commons.

28 thoughts on “Will Your Therapist Leave You? On Parting, Hints of Rejection, and the Dread of Abandonment”