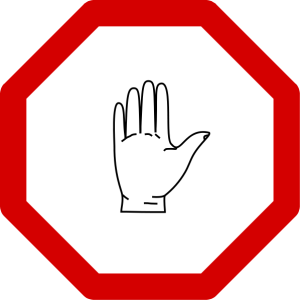 We’ve all had idols. Perhaps a sports hero, an older sibling, a teacher, or — God help you — your therapist. In the latter case, authorities tell you why a relationship outside the office is not permitted:

Much of this sounds unfair and unfortunate to the patient, however true. Many believe they would benefit by having MORE of the therapist. Jealousy of those who claim more of him isn’t unusual. Additionally, the imbalance of the relationship is troubling. You pay the doctor, but hear little personal about him. The shrink takes your cash and wants to be told everything about you. I’ll try to shine a different light on this subject:

I doubt that anything written above will dim your desire — cause you to give up what some of you want or think would please you: a chunk of the doctor’s real life. As I’ve said, in some ways it might be best that you don’t relinquish this wish. Still, occasionally a therapist, like a parent, is right when he says, “I’m doing this — keeping these limits — for your own good.” Granted, the frustration may persist. I hope, however, you recognize an element of necessity in your dilemma.

A good life requires our effort to accept those things we cannot change. However disappointing, no one gets everything he wants. The only exception is a kid in a candy store, and he leaves the sweet shop with an upset stomach.

A follow-up to this post can be found here: How would a Friendship with your Therapist Work?

The Ethiopian Stop Sign is the work of Gigillo83 and is sourced from Wikimedia Commons.

67 thoughts on “Being Excluded From Your Therapist’s Life: Reasons You Haven’t Heard Before”