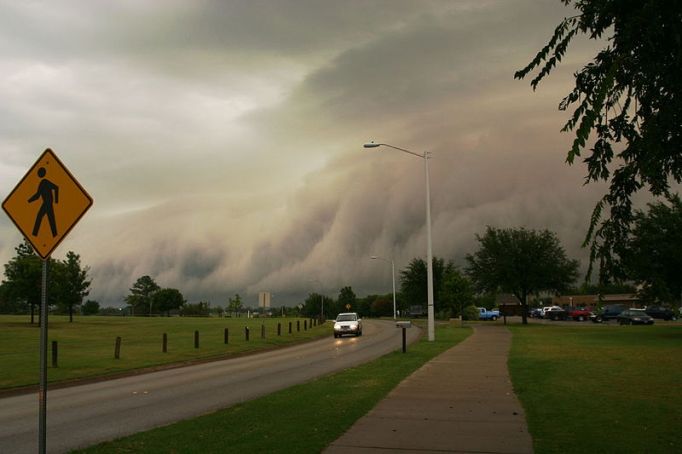 Most of us invest a lot in the idea of home. Even if we don’t think about it, home claims us. It is the place where some of our most intense experiences happened.

At its best, “There’s no place like home.” At its worst, there is no place as destructive. I’ll address both sides, in order.

Home is the site of firsts: the first place we lived, the first day of school; our first friends, first love, first victories and failures.

One of my best memories comes from a time before my brothers were born and therefore, from my first five years. My folks and I were leaving a “drive-in” (outdoor) theater.

I was small enough to lie across the back seat of the Chevrolet (no seat belts then). Sleepy after a long day of play, I half-listened to my parents’ conversation. The rhythm of the auto and the sense of safety that comes from the childhood illusion of parental omnipotence and perfect benevolence made me feel as good as I ever have. Of course, we were going to the refuge we called home.

There are probably as many songs about home as about love. Stories too.

Remember Homer’s Odyssey? Odysseus is side-tracked on his return from the Trojan War. He escapes the Cyclops, the Sirens, and other trials to get back to Ithaca, his kingdom. His wife Penelope, who waited 10 years for the war to end, waits another 10 for his return. In that time, she fends off suitors who want her (and the kingdom) for their own. His son, Telemachus, also hopes for his father’s overdue arrival. Upon reaching Ithaca, Odysseus battles the rivals encamped in his estate. He succeeds in defeating them with the help of his son.

Isn’t that what we all want? People who remember us and will always be there for us? People who have unending faith in us? People who love us and still exist, even with the passage of great spans of time, in a place called home?

Think of The Wizard of Oz. It’s pretty much the same story, with a young woman, Dorothy, as the heroine. Swept away from home by forces out of her control, she searches for allies who can help her in finding the “Wizard” and transportation back to Kansas. Like Odysseus’s various nemeses, she encounters an evil witch who makes her life miserable. Dorothy must survive many trials to return where she belongs.

Most of us might write an autobiography of our quest for something worthwhile and the hurdles we overcame to reach a happy ending. The average life can have a heroic quality.

In the end, Dorothy finds herself again on the family farm in Kansas; with Aunt Em, Uncle Henry, and the people who love her. The movie ends with her words, “There’s no place like home.”

When comfortable, we often say we “feel at home.” In baseball, our goal is to score more runs than the opposition. How do we do this? By crossing “home plate” more often than they do. If done at one blow, it’s called a home run. Sports teams play better on their home field, supported by their loyal fans, stand-ins for family. And a part of our heart breaks when the stadiums of our youth — those substitutes for home — are razed.

We go to “homecoming” at high schools and colleges, and to class reunions to meet the old friendly faces who attach to us by the memory of home. Of course, these places age, but we still care about them.

Home is a place most people idealize. However wonderful, parents are rarely as good as we imagine them. The “good old days” tend to get better with age and distance.

Unfortunately, the home (and the family there residing), can become a concept that is (like patriotism) “the last refuge of scoundrels.” In corrupt families the idea of loyalty stands above morality and decency. One member of the home “covers” for another’s hateful, abusive, or illegal actions. Parental authority trumps fairness.

Denial reigns in this group of blood and bloodied relations. Pity the person who sees through the psychological mist to things as they are. Beware if you observe the knives behind the smiles. Voicing such knowledge risks becoming an outcast.

Home and family have sufficient claim on us that we wear metaphorical blinders, narrowing our vision and obscuring the dark side. The adults who are cruel or dishonest attempt to maintain the illusion of love for fear of being exposed. Equally, however, other members — usually children — are comforted by not acknowledging the painful truth. Nor do they wish to put themselves in the line of fire by looking behind the curtain. Unlike the Land of Oz, the person who would be unmasked is not as benign as the “Wizard.”

The loyalty, love, and attachment attributed to “family” are special only to the extent that the reality in which you live or to which you return approximates the fantasy.

Otherwise, home is worse than another four-letter word beginning with “h.”

Harold Pinter’s play, The Homecoming, lifts the veil on such a place.

Watch if you dare.

The photo by Kurt Nordstrom is called Celestial Tide and is sourced from Wikimedia Commons.

12 thoughts on “Homecoming: On the Fantasy and Reality of Family”