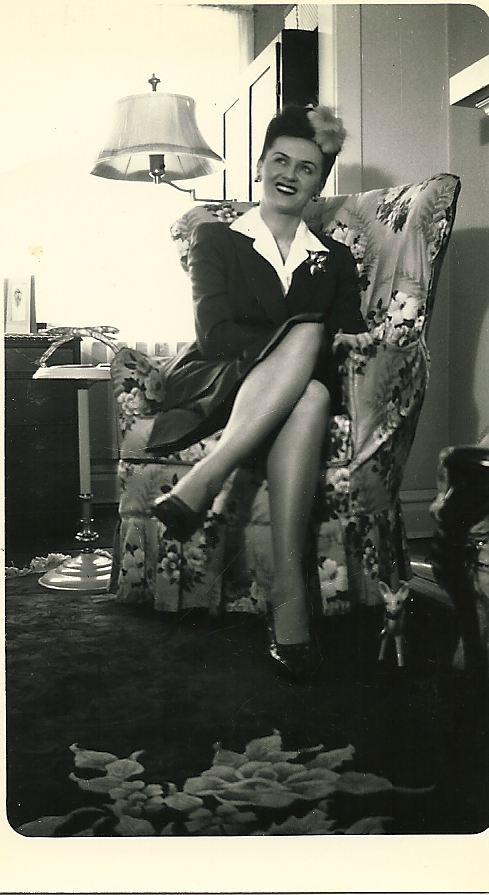 The old guy was an easy mark. He’d had a stroke a few years before, made a good recovery with no evident physical effects, but certainly wasn’t the bright young man of his youth. And he wasn’t just any old guy. He was my dad.

“Rain or Shine” Milt Stein, an appellation that referred to his reliability and work ethic, was 83, but still active. Early every morning he took a walk of perhaps a mile in the area near the condo he shared with my mother, who was seven years his junior.

It was the very steamy summer of 1995, the hottest in Chicago’s history, topping out at 106 degrees Fahrenheit (41 degrees Celsius). On the day in question the temperature was already in the 90s, although not yet 7 AM. A relatively young couple with a small boy approached him.

“Our car broke down, sir. Do you have any water — water to drink?” It was a Sunday and stores would not open for three hours or so.

Milt Stein was a gentle and decent man. Perhaps he noted that the family wasn’t especially well-dressed — that their clothing was damp with perspiration. Approximately 750 deaths by heat and dehydration had been reported in the news recently. The condo was only a couple of blocks away. He led the family there.

My mom was shocked when dad unlocked the door and the family entered. Much less trusting than my father, Jeanette Stein never would have permitted this if she had been given a choice. Beauty, charm, and a quick wit were my mother’s strong suits. Faith in humanity wasn’t high on the list. She often said that “no good deed goes unpunished.” Mom knew this wasn’t exactly politically correct and wondered what others might think of her lack of trust. She sometimes made her suspicions known by saying (always with a twinkle in her eye), “People say I’m kind, but what I want to know is, what kind?”

As she would have viewed it, the “aliens” were now inside the gate. But what could she do? Dad was already on the way to the kitchen to get some glasses and fill them full of water. Meanwhile, the man and woman began to talk excitedly to my mother.

It all happened quickly. Within just a few minutes everyone had been hydrated and the trio departed. But when my parents went into their bedroom, they noticed that a closet door was open and a card board box on a shelf there was ajar. The box was empty of the $10,000 in jewelry it had contained only a few minutes before. The little boy had done his crafty worst. He had taken the treasure.

The police were engaged quickly. A report was filed and the officer told my parents that there had been similar episodes in their neighborhood recently. None of this made my dad feel any better. He felt the fool and, unfortunately, my mother’s criticism of his trusting nature didn’t encourage a quick emotional rebound from the event.

Surprisingly, the police actually were able to recover more than half of the jewelry within a few weeks. But Mrs. Stein’s approval wasn’t so quickly retrieved by Mr. Stein. Mother would tell people the story and father would have to admit that, yes indeed, his kindness had not been repaid in kind.

So what we have here is a difference of temperament or personality on questions of trust and compassion — two models of how to live. You probably have a few family stories yourself, the kind that illustrate similar things, get repeated, and eventually become amusing, even if they didn’t begin that way.

As time passed, my always-clever mother found a humorous way to tell this tale. First she would explain the details of the “con.” Next mom would comment about my father’s naivety and mention the recovery of some of the jewelry almost as an afterthought. But you just knew she couldn’t end it there and the twinkle in her eye gave away that she was getting ready for the knock-out punch. Mrs. Stein pointed her index finger at the man to whom she had been married for nearly 45 years, took a deep breath, wound up and delivered:

People keep telling me that I should change the locks on the condo. But the problem is, he’s got a key!

The image above is my mother as a young woman.

One thought on “To Trust or Not to Trust: A Con Artist Story That Leads Back Home”